Nokia’s CEO is speaking at a MWC 2017 keynote and now James Rutherfoord, CEO of Microsoft Asia-Pacific says that HMD is planning several phone launches for this year and the next. HMD Global is the company that acquired the rights to manufacture Nokia-branded phones from Microsoft and has partnered with the real Nokia.

According to the Vietnamese publication that quoted the Rutherfoord two new Nokia phones will come out by the end of the year and “at least” two smartphones in early Q2 of next year. The distinction suggests that the new phones this year will be feature phones. 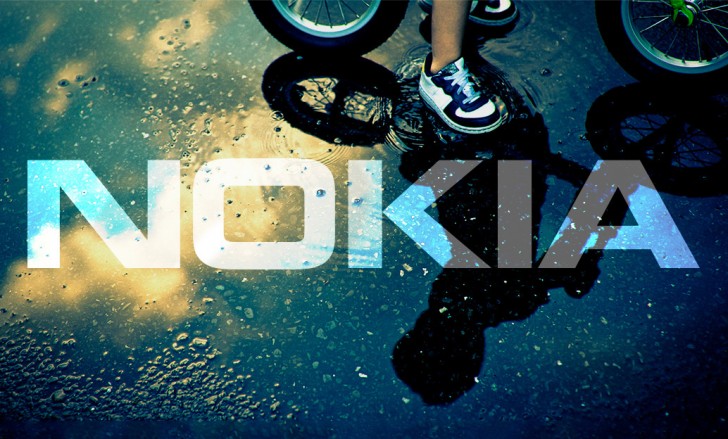 The Vietnamese connection is via FIH Mobile, a Foxconn subsidiary. It took over the local feature phone factory (formerly run by Nokia then Microsoft). So it looks like FIH will put out two Nokia feature pohnes this year, while HMD is busy working on feature phones for April/May 2017. There is a tablet on the way too.

Anxiously waiting for the new releases

I'll cry on the day nokia releases it's phone.My childhood is attached with Nokia and can't see nokia Loose. Nokia will Rise one day and on that day i shall die in peace. #NokiaDilse