If you recall, Microsoft US was recently running a promo where-in the Lumia 950 was being sold for $399 and the 950 XL for $449. Sadly, the offer ended yesterday. For those who missed out on the deal, here is some good news: both devices have now received permanent price cuts. 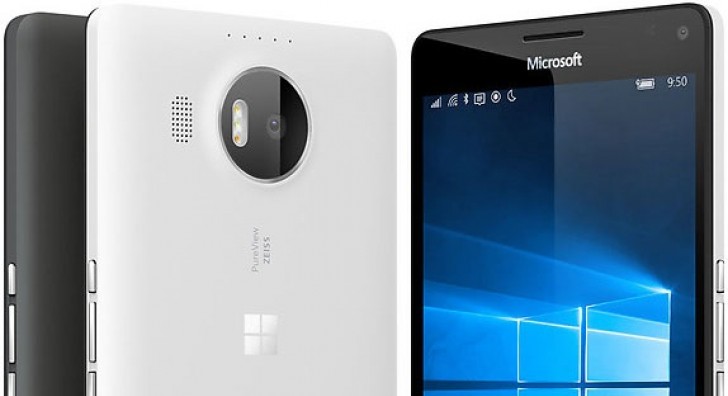 Given the public interest towards the handsets, it won't be a stretch to expect more price cuts in the near future.