Windows 11 comes with a new UI and to match it, Microsoft has come up with a fresh UI redesign for its Office too. The update is only available to Insiders for now (that's how Microsoft is calling its beta testers) and will be seeded to the wider public later this year. 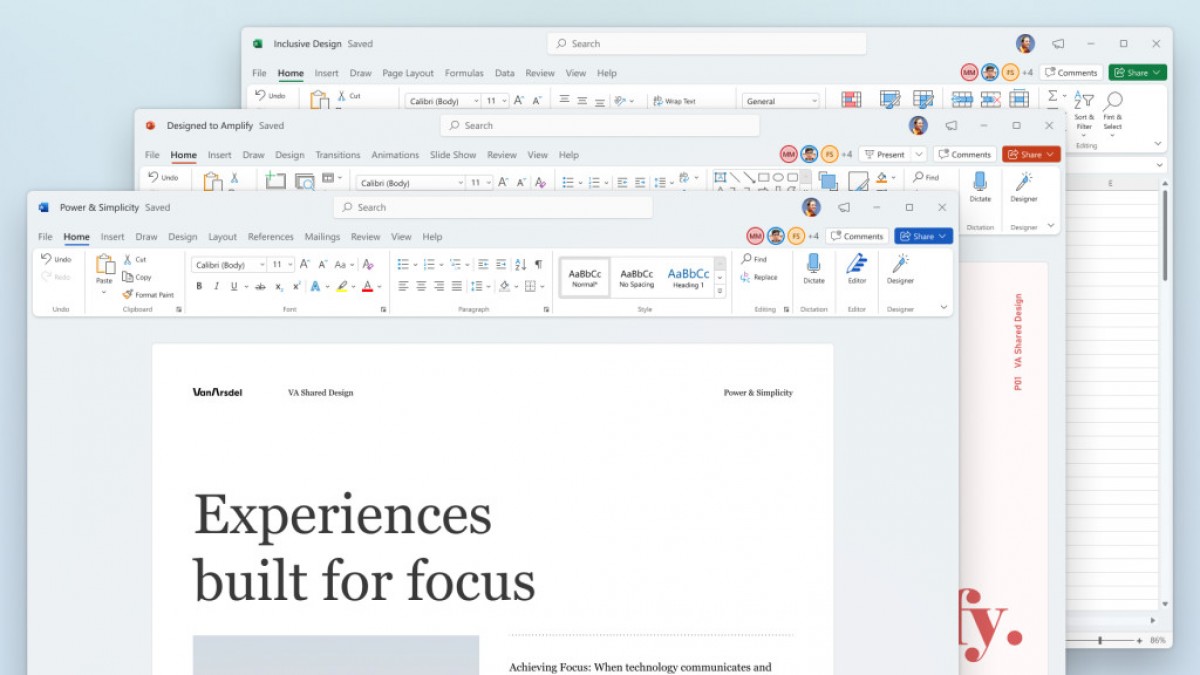 The changes include a new rounder look to go in line with Windows 11's aesthetics and some buttons have been retouched here and there across all Office apps. Microsoft originally intended to move away from the traditional ribbon bar and swap it for a command bar. In this update, though, there's no change in this regard.

Perhaps Microsoft will gradually introduce more tweaks in the following weeks and months before it brings the final release. In fact, the tech giant first said that it will take up to two years before the Office redesign is complete so even after Windows 11's release, some of the features will still be a work in progress.

So tell me how. I know Google's Suite has autosave all over it so there's an upside. And more stable? Buddy now you're just talking out of your rear. I can almost guarantee you've never had a stability issue with anything from Goo...

At first, what can Google Sheets do better? Lol, it is a widely accepted fact that even Office 2003 is much more better and stable than current Google Sheets.

So what can Microsoft Office do better.