In a (barely) surprising fashion, Microsoft has reached a deal to acquire Nokia's devices and services units. The deal will also include the Finnish company's patents and mapping services. 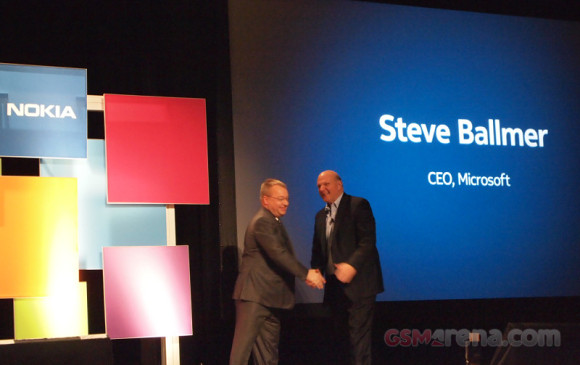 Under the reached upon agreement between the two companies' boards of directors, Microsoft will pay €3.79 billion for the devices and services business. Microsoft is also paying €1.65 billion for a 10-year license to use Nokia's patents. However, the patent deal between Espoo and Redmond isn't exclusive and the Finns are free to license their patents to other companies as well.

This brings the total sum of the transaction total to €5.44 billion. The Redmond giant will pay the sum in cash.

The deal will see Nokia's CEO Stephen Elop return to Microsoft, where he will head the Devices division. Risto Siilasmaa will be Nokia's CEO on an interim basis going forward.

Once the deal closes, 32,000 people will transfer to Microsoft. Out of those, 4,700 are in Finland, while 18,300 are directly involved in manufacturing and assembly of products worldwide.

The deal is expected to close in the first quarter of 2014, after it goes through the usual round of regulatory approvals.

Check out more coverage about the deal in our blog here and here.

Alright so here's what has been done: MS has bought devices and services of Nokia along with Lumia and Asha brand with additional licences to use the Nokia brand on phones that has been or will release under Nokia brand. Nokia will be left wit...