Window 10 Mobile is now making its debut on user devices, with the Lumia 950 and 950XL leading the show. And, judging be a freshly uncovered Microsoft support schedule, it might stick around until the beginning of 2019. 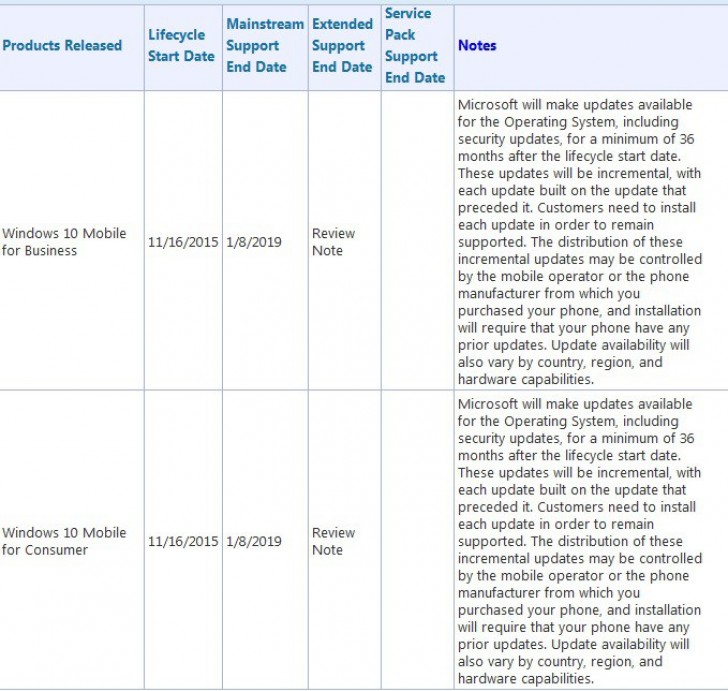 The document details the beginning and presumed end of the support lifecycle for the mobile OS. It seems the Microsoft marked the official release of Windows 10 Mobile as November 16, about 24 hours before the Lumia 950 and 950XL went on sale from AT&T. As for the end support date, January 8 2019 is listed. That might hint that whatever the US giant has planned for the future of its smartphone platform, it is likely to go live around the same time (likely a few months earlier). 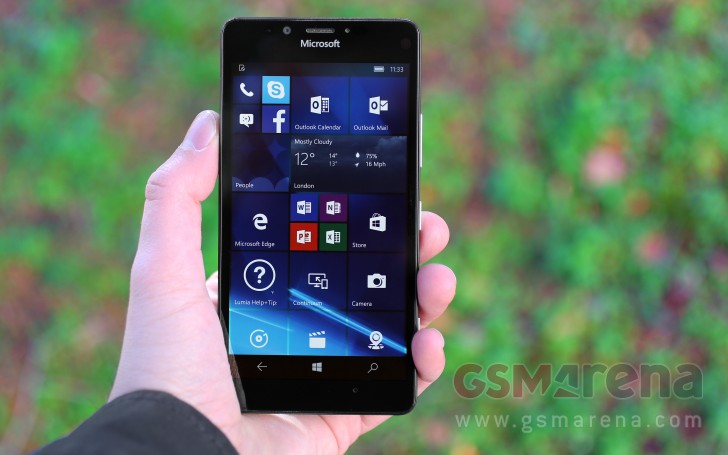 Meanwhile, Windows 10 will be actively supported in the familiar mobile OS fashion. Incremental updated will be issued for a minimum of 36 months, but there are no guarantees of frequency or schedule nor any promises for device reach. This is the standard procedure in recent years, so nothing really unexpected there. 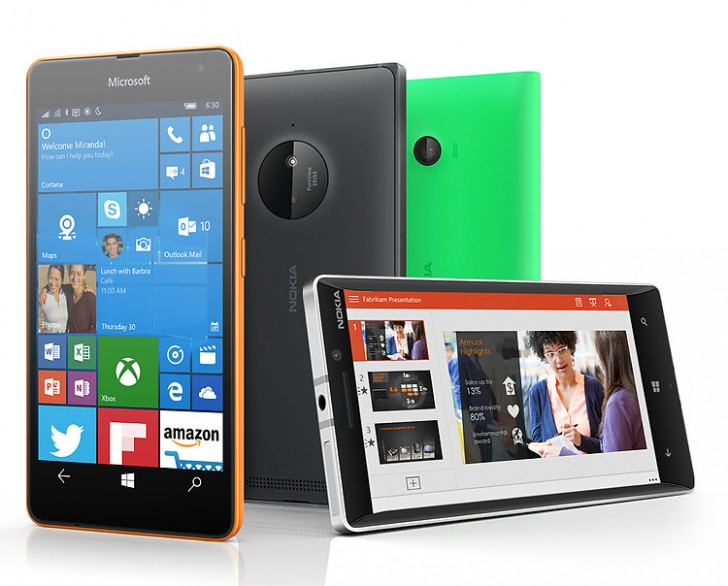 For more on Windows 10 for mobile, you can check the freshly-outed in-depth review of the Lumia 950.

No name of lumia 730 will it update

Hello , I wonder what is to understand from the annunced end of the support for windows 10 mobile in 2018 ? There will be another windows mobile called maybe windows mobile 11 ? Or Microsoft will gave up the mobile phones division? I wanted to ...