Microsoft’s Surface Duo was announced back in August though it's yet to make its debut outside the US. That will all change in early 2021 when Microsoft plans to bring its dual-screen Android phone to Canada, the UK, France and Germany. This was confirmed via the official Window blog in addition to an enhanced version of the TikTok app for existing Duo users. 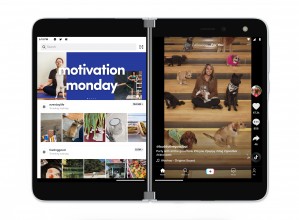 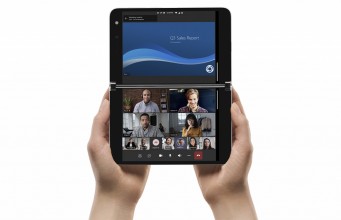 Microsoft worked with ByteDance to overhaul its app, allowing users to browse hashtags and profiles on one screen while simultaneously watching videos on the other screen. The blog post also shared a screenshot of new enhancements coming to Microsoft Teams. Microsoft will share more details in early 2021.

The Microsoft Surface Duo is now available in the US

The Duo is a good phone, if only it had a reasonable price. It’s a kind of better version of LG Velvet with Dual Screen, because the gap between screens is narrower and the software that manages the double screen seems better. So if the price was jus...

if microsoft supported Windows Phone, they had been in another game now. I get Balmer was not the right MS CEO but they should have backed WP. Now they have to bring Windows somehow to mobiles and it will cost a lot more.

This should have been available mid to late 2109 or at the latest January-February 2020. 2021 is a no go for most people including me.