The Surface Duo is Microsoft’s first foray into dual-screen Android phones and so far it’s only available in the US. The last time we heard about the device it got its first discount to $1,199, which is $200 off its initial retail price. Now, German blog WindowsArea is reporting that the Duo is poised to make its way to the German market sometime in Spring 2021. 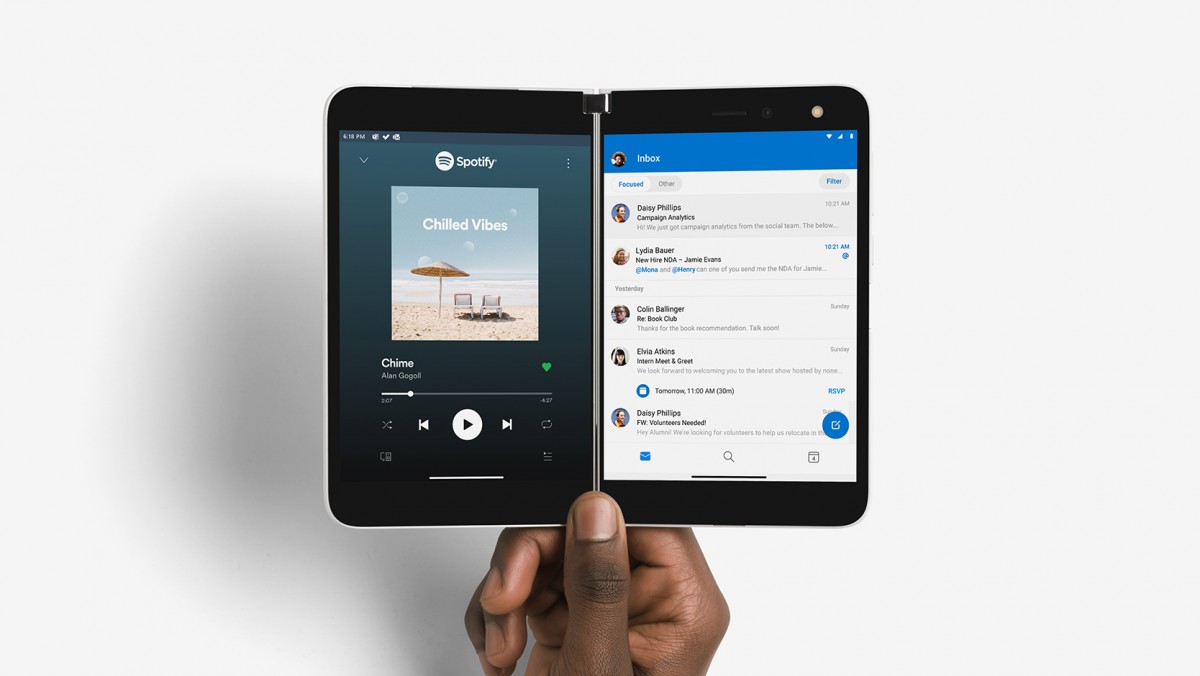 The information was confirmed by unnamed sources who also claim Microsoft’s dual-screen Android phone will make its way to more European markets by H2 2021. UK carriers BT and EE have reportedly reached deals with Microsoft to offer the Duo in their product portfolios.

Surface Duo is expected to launch in Canada and Japan as well in the coming year. Exact pricing and availability details were not disclosed though we’re expecting European users to pay a premium over the Duo’s US retail price.

The Microsoft Surface Duo is now available in the US

Sadly it’s way too too late for the first gen product to release in 2021.It was already outdated by this year’s standards. I really like the idea, but it needs another gen or two and full desktop level Microsoft Office features (this especially is re...

Buy a Windows laptop from popular brands instead of this joke.

If only the fabled "Courier" launched in 2012 when it was first shown it would of really been something. Now it is coming 8 or 9 years later as another Android folding device with specs below the normal flagships and a 2 year old processor ...