Microsoft working on x64 emulator for Windows on ARM

The current Windows running on ARM is rather limited because it doesn't support 64-bit x86 apps - it can only do 32-bit x86 apps and, of course, 32-bit and 64-bit ARM software. And as you've probably already guessed, most software developers aren't bothering to support their 32-bit x86 apps leaving Windows ARM devices in limbo. 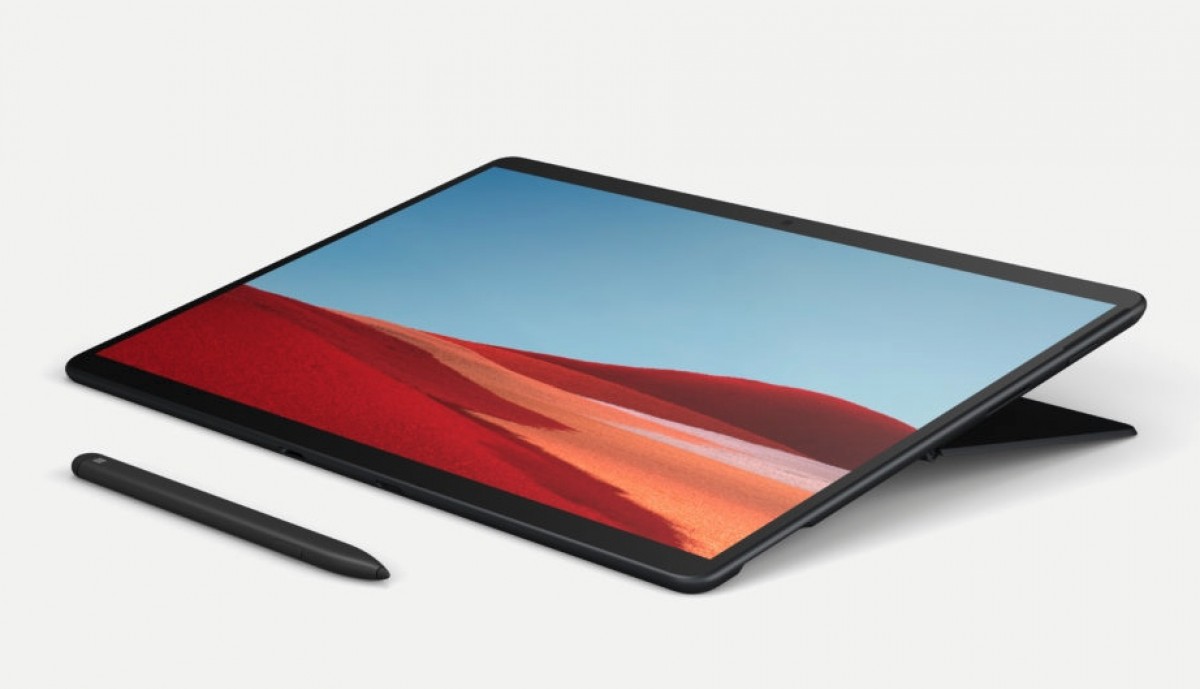 Luckily, Microsoft is working on solving this problem with a x64 emulator allowing you to run 64-bit x86 apps on your ARM computer greatly expanding the list of compatible apps. The new Windows version will start rolling out to Insider testers next month and the stable update is expected to arrive sometime next year.

In addition to the emulator, Microsoft promises to optimize its new Edge browser to work faster on ARM-based Windows OS and drain less battery.

It will come some day, I hope...wish sony would help to up the game...

8k would be useless without an 8k monitor, for low-ish power but high res surface devices native is all we need