Xiaomi is continuing its rollout of MIUI 11, the latest version of its Android skin, that was initially unveiled back in September. The company has been making steady progress in bringing it to as many of its old devices as possible, and today the software is reaching two more models. 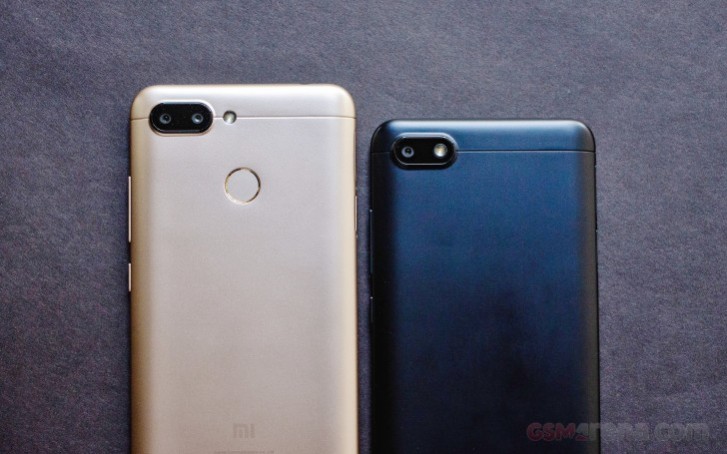 MIUI 11 delivers all new features like Mi Share, game speed booster, as well as a new minimalist and more modern design all over. The Redmi 6 and 6A were released last June, and they were both lower-midrange offerings, so it's great to see Xiaomi supporting them still. Great, but not surprising, as it's been pretty much a tradition for the Chinese company to bring the newest iterations of its skin to even older and cheaper handsets.

As always, the over-the-air rollouts for these updates are probably staged, so don't fret if you haven't received the update notification on yours just yet. It should arrive within the next few days.

Mi wyfw didn't get MIUI 11 update. We live in Europe. It has been a month from this annoucement....