The last iPad mini update was way back in 2015 and with the launch of Apple's new expensive iPad Pro lineup, it seemed like the company forgot all about the smallest of them all. Not according to a new report from China, though. 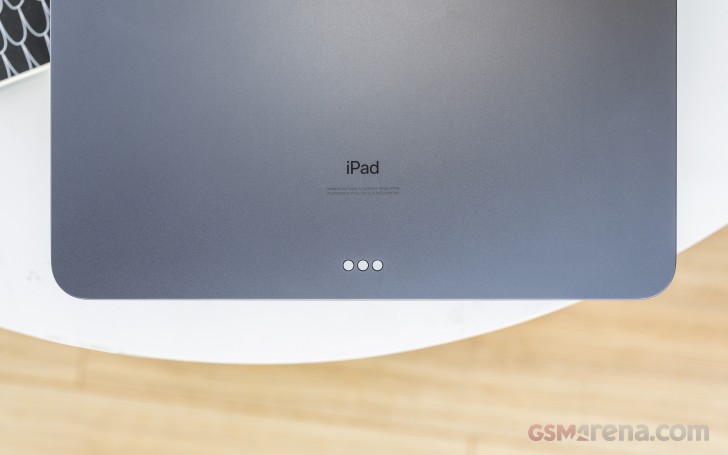 China Times claims to have inside info about an upcoming iPad mini 5. It will allegedly enter mass production any moment now, which would point to an announcement very early into 2019.

Apple will also be bringing a new 9.7-inch iPad. It will sport a slightly bigger 10-inch display with minimalist bezels, which in turn means that Apple will swap out the Touch ID for Face ID.

Aside from the rather rough intel, China Times says the device should arrive sometime in the first half of 2019.

I just love ipad mini form factor. Just want 8.5'' horizontal display to read pdf without zooming in and out and in-housed stylus support that I don't want to lost or remember every time if I go out to take it with me. Also, please don't take down...

Hope iPad Mini 5 & 9.7" iPad do not kill the 3.5mm jack dont think they will bring back .. remove the jack from ipad is the begining that apple will remove jack for all their device ... , u know they want their costumer go on wireless ...