The Sport version of Motorola's 2nd gen Moto 360 smartwatch has received an official price cut in the United States. The device, which usually sells for $300, can now be purchased for just $200. 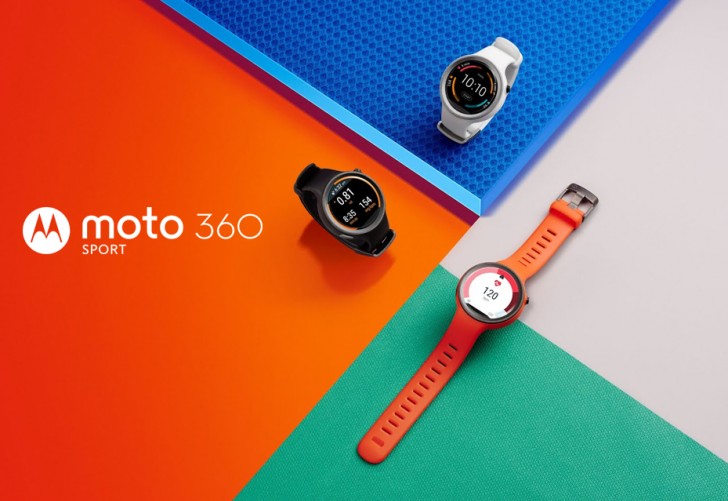 That's a solid $100 discount. However, what's worth mentioning here is that it's only available on the white and orange color variants, meaning those interesting in buying the black version are currently out of luck. The deal runs through May 2.

Aside from Motorola, some third party retailers like Amazon and B&H Photo are also offering the same deal - what's more, the latter is even throwing in a couple of freebies as well, including a cleaning cloth and a $50 gift card.

Pfft - start making these discounts and the actual watch AVAILABLE in Canada & I'd buy 2 in a heartbeat!!

Start making these discounts in the UK and Europe and I might buy one.