Moto E4 Plus shows up in leaked press renders

Just yesterday Motorola unveiled two new smartphones, the Moto C and Moto C Plus. Those are the company's lowest-end offerings for this year. The next step up in its roster will be represented by the new members of the E line - the E4 and E4 Plus.

These will come to succeed the E3 from last year, and will sit in between the C series and the G series in terms of features and pricing. We've already given you all the spec details about them a while back, but today a couple of press renders have surfaced, depicting the E4 Plus. 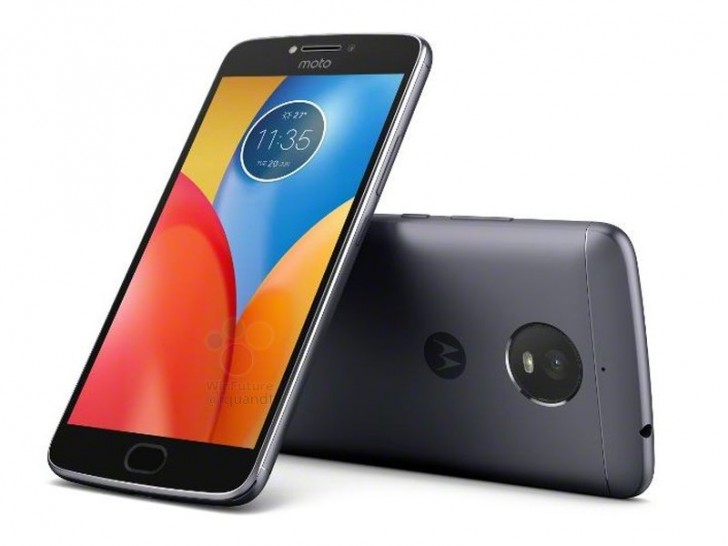 Depending on where you live, you'll get either 2 or 3GB of RAM, along with 16GB of expandable storage. The phone will naturally support 4G LTE, Bluetooth (4.2), NFC, Wi-Fi (n), and GPS. One of its main selling points will undoubtedly be the huge 5,000 mAh battery - which will however make the device rather heavy at 198g and pretty thick too at 9.55mm. It's said to run Android 7.1.1 Nougat and retail for around €190 in Europe, in SIM-free and unlocked form of course. 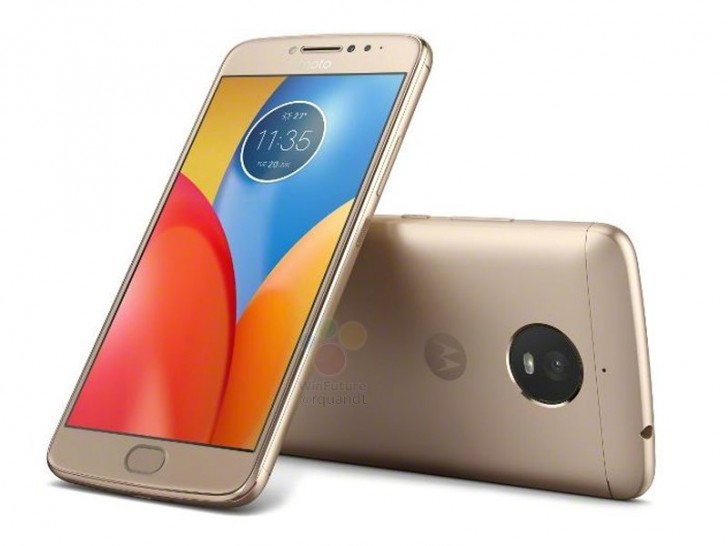 The two color versions shown in today's leaked images are rumored to be the only ones on offer for the E4 Plus, while the smaller E4 might get a blue hue too.

E series is dead man .... Back in the good old days the E was a budget with interesting specs