Earlier this year we got a blurry look at the 2016 edition of the Moto G and it took this long to get a clearer view of the upcoming mid-ranger. You can clearly see the fingerprint that Lenovo SVP Chen Xudong promised.

The fingerprint is square-shaped and positioned on the front, it's not entirely clear if it works as a button or not. The official word from Lenovo is that all Moto-branded phones will have fingerprint readers and we saw the outline of one in a "Moto G4 Plus" leak, so perhaps were in for a more diversified lineup this year (instead of just the E/G/X trio). 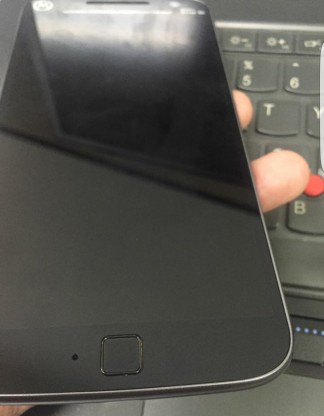 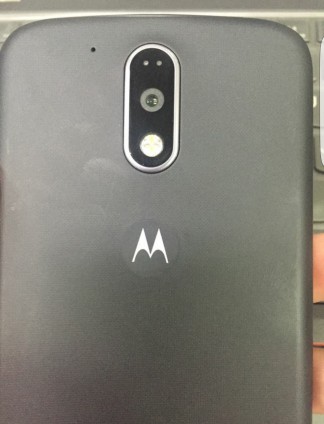 Anyway, the camera on the back retains the vertical strip design. We don't have much to go on specs-wise, but the two dots above the camera could be a Laser autofocus setup.

The Moto G (3rd gen) was announced in July 2015 and with the slow trickle of leaks, I assume it will be a while before the 4th gen model is out.

Very good mobile and the caqmeraq is just awesome in this budget.

turn left and walk 2 meters. you can see the huge exit sign. dont bother to say good bye though...