The Motorola Moto M (XT1663), which was spotted on GFXBench earlier this month, will feature a rear mounted fingerprint sensor, according to a new report. The moto dimple at the back will double as the sensor.

The report also says that design-wise, the Moto M will be similar to the Motorola Moto G from 2014 (shown below). 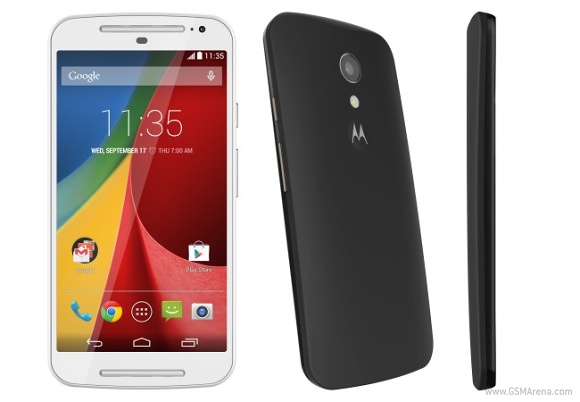 In case you missed, the phone's GFXBench listing revealed that it is powered by a Mediatek MT6750 SoC with octa-core 1.9GHz processor, and sports a 4.6-inch full HD display. 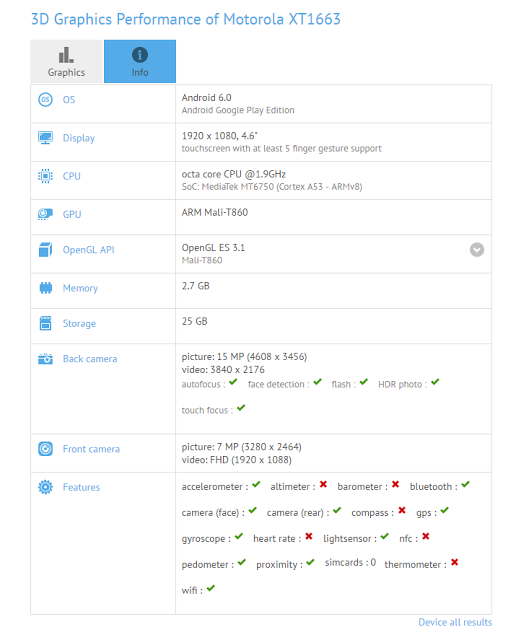 RAM is 3GB, while storage is 32GB. In terms of camera, the Moto M features a 16MP main unit and an 8MP front shooter. The handset runs Android 6.0 Marshmallow out of the box.

its problem but cs not support in set for used.

when MXT1663 comes in india

I m bit of confused which one I will buy this one or xperia xa dual When this one is launched?