The Moto X4 has been in a holding pattern above the rumor mill until it was finally cleared to land on September 2. That was for a Philippines launch, but we may see the new mid-ranger here in Berlin too – a Moto X4 booth has been spotted.

IFA officially takes place between September 1 and 6, but most announcements are over before August ends. Still, by Saturday, most of the launch buzz would have settled and the X4 would hit the internet front pages without much competition. 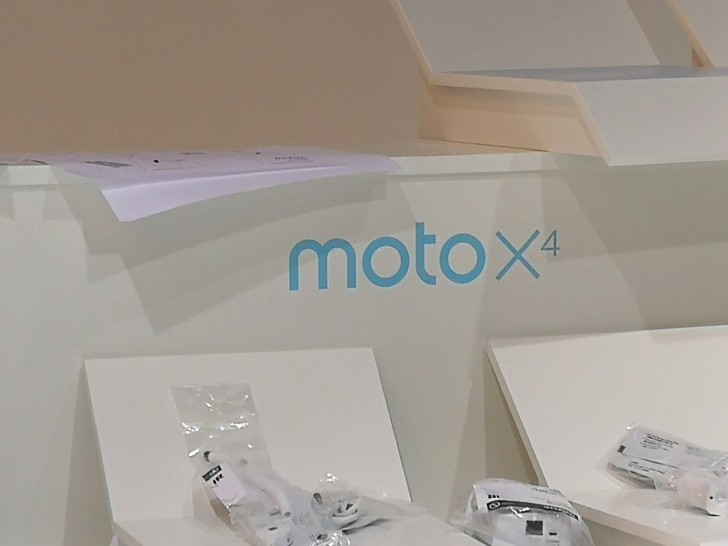 The phone is set to cost around $350 ($400 if you want more storage) and will be durable (IP68 waterproof) and long-lasting (Snapdragon 630 chipset and 3,000mAh battery). A dual camera on the rear is expected as well.

Chipset not good enough. Barely any difference between this and the lower priced G5 series in terms of performance. Camera not that great either, with no OIS of any kind. 2017 has been the worst year for mid rangers. Almost all of them us...

Moto Mods for the Z series battery problem. But yeah, I would rather get the keyboard mod.

Isn't it obvious? I wasn't talking about camera, as it is not the only feature people buy a smart phone. Only wide cam, as it's a very useful and unique a in a sheep of depth dual cam genre, for a quarter less Moto x4 will be even better than LG g6...