Instead, it might be rebranded for Verizon and transformed into the carrier's Droid Maxx 2. With its huge battery the Maxx title is certainly warranted, and there have been no hints so far that Big Red is going to drop the Droid line this year. 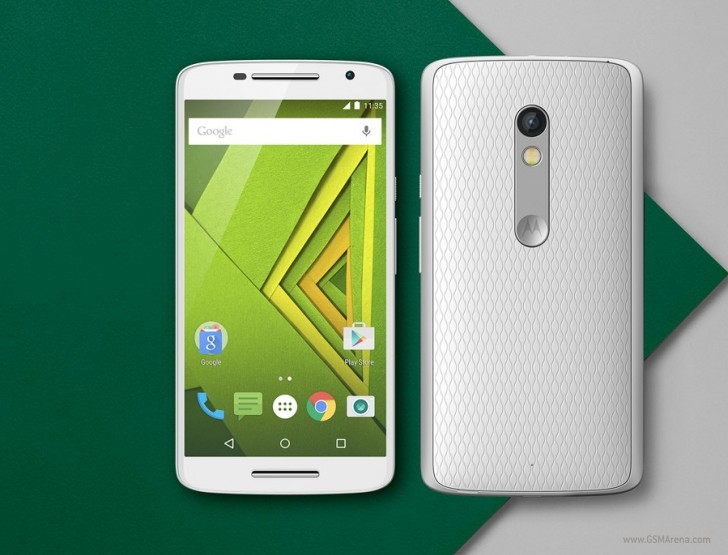 Alongside the Droid Maxx 2 (which will actually be the Moto X Play under another name), Verizon is also expected to launch the Droid Turbo 2 before the end of 2015. Whether this will turn out to be just a rebranded Moto X Style remains to be seen though.

This information comes from a Hong Kong-based leaker of all things Motorola-related, who has gotten certain things right in the past. Thus, while you should take all of it with a grain of salt, there is a chance, however small, for this to be real.

So you may just be able to purchase a Moto X Play in the US soon. That's the good news. The bad news is that if this is accurate, Verizon will be getting it exclusively.

This is a good mobile . I waiting Moto X Play best model because best games and battery and camerca. Tell me date upcoming. I need to buy it. I saying bad Samsung Grand Duos for more always hang frequently. You ask me for fix slove to Grand mobile..

such a wrost phone ever