Last year's Moto X Pure Edition is basically the Moto X Style for the US - sold unlocked and compatible with most carriers in the States. Since carriers aren't involved in its software, you may have expected it to be one of the fastest smartphones in receiving updates. Not so, unfortunately.

Today the Moto X Pure Edition (2015) is finally getting a firmware upgrade, but it's in effect just a security patch. Specifically, May's. Yes, the one from May. And yes, at this point July is almost over. And no, we don't know what is taking Motorola so long with these things. Oh, and even with this update, the Pure Edition is still on Android 6.0 - not 6.0.1 (which was outed by Google in December of last year). 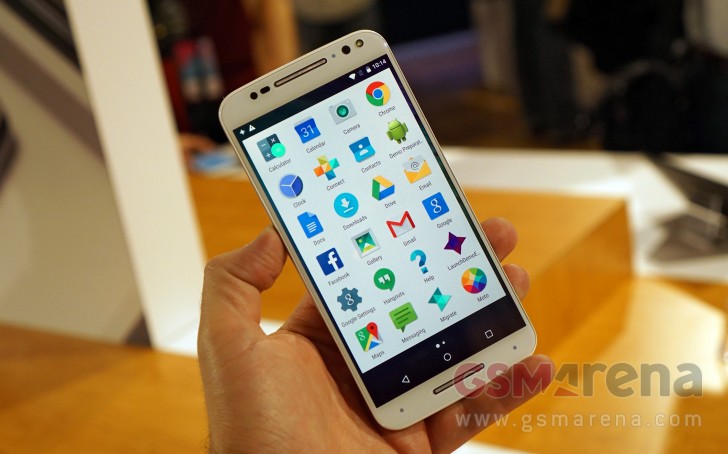 Then again, if you look on the bright side, up until this point the handset was stuck on February's security level, so this is (some) progress after all. It's just way slower than most Moto X Pure owners would want.

The new version is 24.221.4, and it's rolling out over-the-air now. The download weighs in at 9.7MB. As always, it may take a few days before all Moto X Pure units receive the update notification. If you're impatient, go to Settings > About phone > System updates and check manually.

The real fault is without 6.0.1 this moto x style in India will not gone a support volte means voice over LTE band

Yeah now I have Septembers lol