Most of the H1 2018 flagships are already out, but Motorola is yet to show its hand. The expected Moto Z3 Play just appeared in case renders, revealing the modular design will stay for the third generation of Moto Z phones.

A big noticeable difference is the fingerprint scanner, finding its way on the right side, probably because there will be no room on the front where a taller display is fitted. 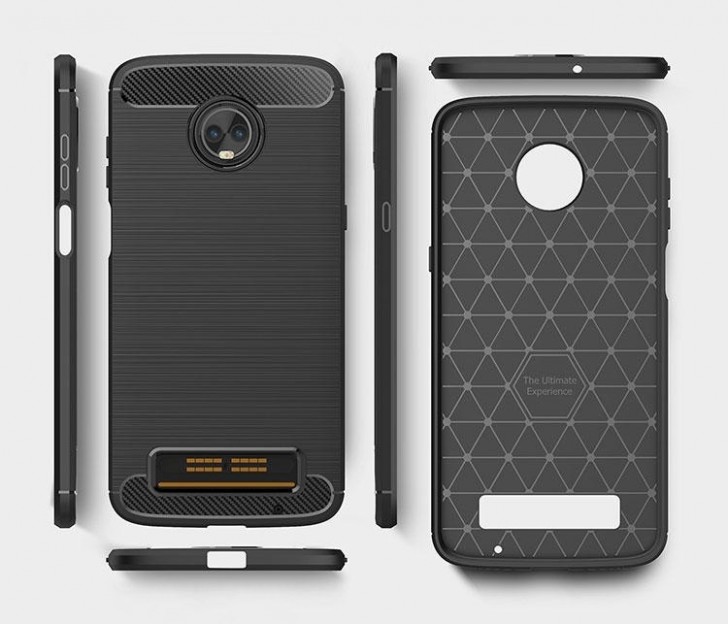 The front of the Moto Z3 Play is shown with one camera, while the circular module on the back will house two snappers, coupled with a dual-LED flash. The mods contact module has been expanded compared to what we saw in the Moto Z and Moto Z2 generation so extended functionality might be coming too. 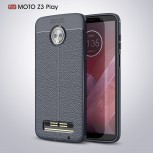 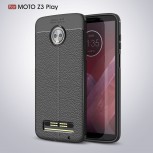 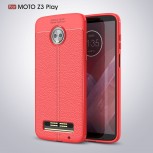 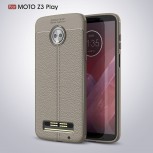 Because the fingerprint scanner is now below the volume rocker, the power button goes on the left side. This marks a major design change for Moto phones that kept all their hardware buttons on the same side for the last few years. 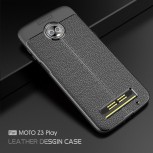 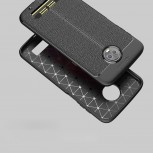 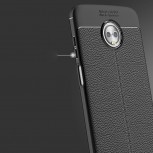 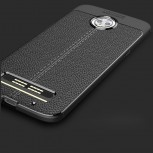 More images of Moto Z3 Play in the protective case

Another change in the Moto Z3 Play is the lack of 3.5 mm jack. The case has only a cutout on the bottom for the USB-C, while the one on the top too small for an audio plug - it is most likely for the noise-canceling mic.

They should present this phone to the mutant contest, sure it won. I imagine that every time they make the most horrible connectors so that people buy expensive modules even to cover them because even the cases come with huge and ugly holes. And the ...