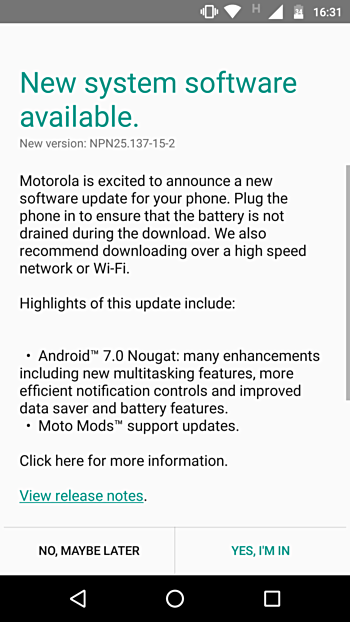 The update has also started hitting units in Brazil: 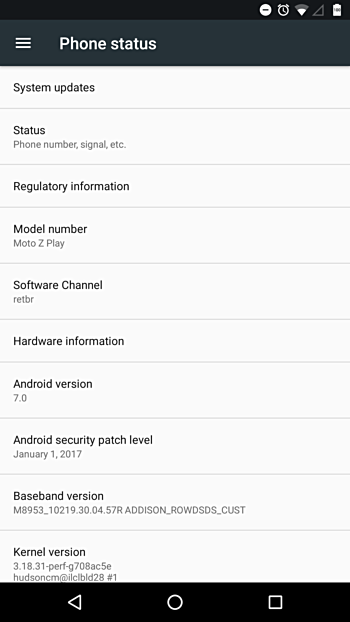 For those in the US waiting for the update, roll out there will begin sometime next month. Recently, Motorola Germany had also said that the Moto Z Play update has been delayed, and will be rolled out in March.

Unlocked Moto Z in the US gets Nougat next month, Moto Z Play in March

Moto Z Play in Europe gets Android Nougat this month too

Thanks for sharing review of moto z play

I am Facing that problem too...