Motorola announced today that it is delaying the sales of their new flagship RAZR phone in India. The company has pushed back the sales date from the previously announced April 2 to April 15.

The delay is due to the current lockdown in India set to go until April 14, 23:59 IST due to COVID-19. The government has halted the sales and delivery of all non-essential items and as such, even if Motorola wanted to, it can't realistically get the devices in people's hands before April 15 anyway. 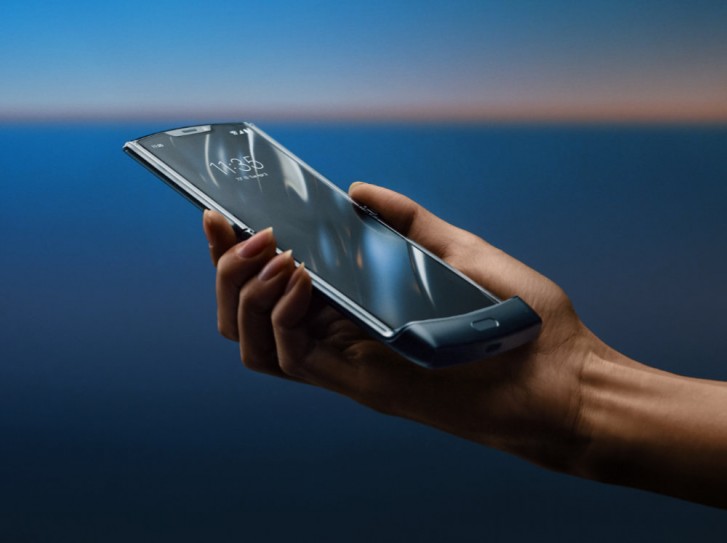 The RAZR already had a delayed launch in India, with the initial announcement and pre-orders happening on March 16 with deliveries being promised on April 2. Today's announcement pushes the date back even further.

The Motorola RAZR is the company's re-imagining of the original and iconic RAZR V3 folding phone. It has a 6.2-inch foldable P-OLED display that bends when you close the phone. It also has a Snapdragon 710 processor, 128GB storage, 16MP main camera and a 2510mAh battery. The RAZR is priced at INR 124,999 in India

Motorola Razr foldable US launch pushed back to February 6

this is a special phone only for the special people.

They are selling this for 3000+ Dirhams as if it is the best thing since the iPhone. One could have an iPhone with higher specs for 3k than this piece of a joke. Honestly speaking, the specs are laughable.