Two Motorola smartphones were just certified by TENAA, XT2143-1 and XT2153-1, and they appear to be the Edge 20 and Edge 20 Pro devices, since they are matching the previously leaked specs.

The vanilla variant is indeed having a 2.4 GHz CPU, which is the frequency of the prime cores in the Snapdragon 778G, while the Pro option is listed with a periscope lens and 3.2 GHz processor, which matches the Snapdragon 870. 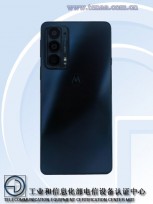 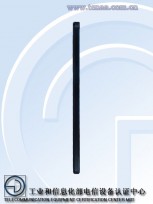 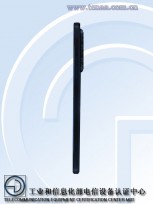 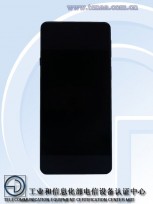 The Motorola Edge 20 will arrive in China with three RAM and three storage options - 6/8/12 GB and 128/256/512 GB. Usually, TENAA also lists the main camera resolution, but surprisingly this time; it only says “more than 8MP”.

At least the images reveal the Edge 20 will have a vertical “traffic light” camera setup with three big lenses. The phone in the photos is in Blue, but there are at least five more colors incoming. 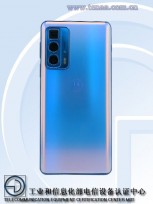 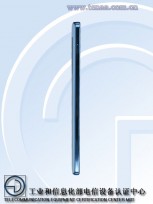 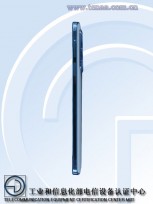 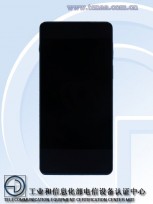 Both phones will have OLED screens and a dedicated Google Assistant button; however, Chinese users are likely to be able to reprogram it for specific apps or activating the NFC for cashless payments through Motorola’s own MY UI.

I need one of these phones. Love them. Motorola is my stuff

The curved screen is a deal breaker for me.