The name is familiar - Motorolas with Edge 30 in their names have been around since the start of the year. But the Edge 30 Ultra is part of the latest batch of three models announced for the world just last week, and it's the top-of-the-line one. Let's see what it's all about.

But first - some more nomenclature. As is normally the case, a smartphone already available in China under a different name is the Edge 30 Ultra's alter ego - the Moto X30 Pro. At this point, we don't think there are plans for availability in North America, but if past experience is any indication, there will likely be another name for essentially the same phone there (again, if the phone does make it to North American markets). 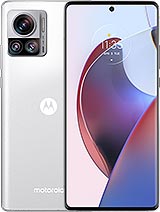 Back to the Edge 30 Ultra. The phone boasts some big numbers in multiple areas, starting with the 200MP main camera - the first implementation of that sensor that makes it to our doorstep. And that's not all, of course - keeping it company is a 50MP ultrawide with autofocus, and a telephoto, albeit more modest with the specs (2x, 12MP). The selfie camera brings us back into the megapixel race with its 60MP resolution.

One-upping the competition in another numbers game, the Edge 30 Ultra's display can refresh at up to 144Hz - not a first for a Moto, but hardly common outside of gaming phones. Also impressive is the charging power rating - the handset supports 125W charging and comes bundled with an adapter that can match it.

As Motorola's flagship of sorts, the Edge 30 Ultra is powered by the latest top-level Snapdragon (8+ Gen 1), and it has plenty of oomph to facilitate the 'ready for' functionality - Motorola's take on a desktop experience driven by your phone. Mainstream niceties like stereo speakers, wireless charging, and an under-display fingerprint sensor are also present, but the IP52 rating leaves us wanting more - Motorola could have made the extra effort for proper water resistance on a phone that starts at €900. 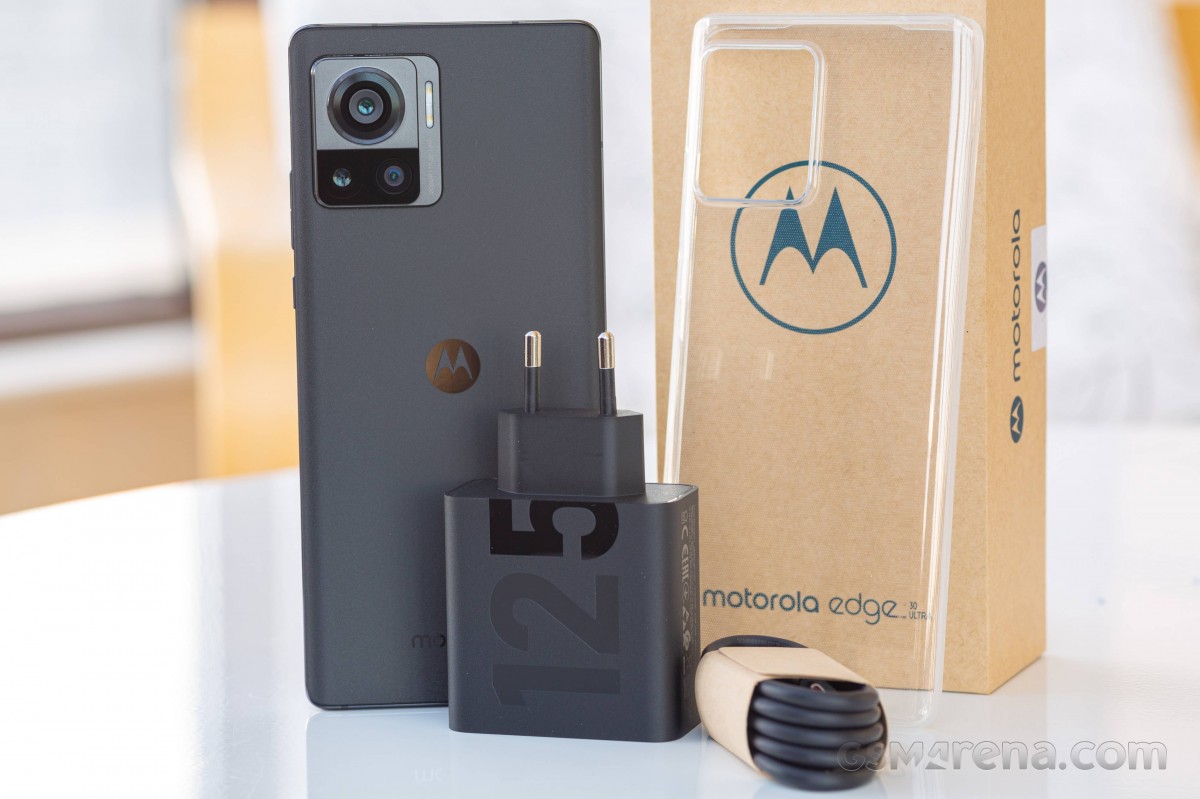 The contents of our retail bundle include a 125W TurboPower adapter, a USB-C cable, and a clear protective case. The phone itself has a pre-applied screen protector too. Both are included in select countries, though, so don't be too surprised if your Edge 30 Ultra ships without one or both of them. Similarly, some countries will get a USB-C headset - missing in our box.

Everyone knows this and no one cares.

you do realize that image detail not only relies on the amount of mp? for comparison: my little 20.1mp canon g5xii takes WAY more detailed photos than my galaxy s22u in full 108mp mode (detail enhancer on/off doesn't matter). on my g5xii i can...