Motorola's next flagship will be called the Moto Edge X, and while we don't know when exactly it will be unveiled, a new media report claims the smartphone will likely see a global release in January under the Motorola Edge 30 Ultra moniker.

According to the publication, the Motorola Edge 30 Ultra will sport a 6.67" FullHD+ OLED punch-hole screen, having a 144Hz refresh rate and HDR10+ certification. The smartphone will run Android 12 out of the box and receive two OS updates globally.

The Motorola Edge 30 Ultra will be powered by Qualcomm's SM8450 SoC, which is believed to be the yet-to-be-announced Snapdragon 898. It will be paired with 8GB or 12GB of LPDDR5 RAM, and you'll have two storage options - 128GB and 256GB. Both of UFS 3.1 type. Although the device will have no microSD card slot for storage expansion. 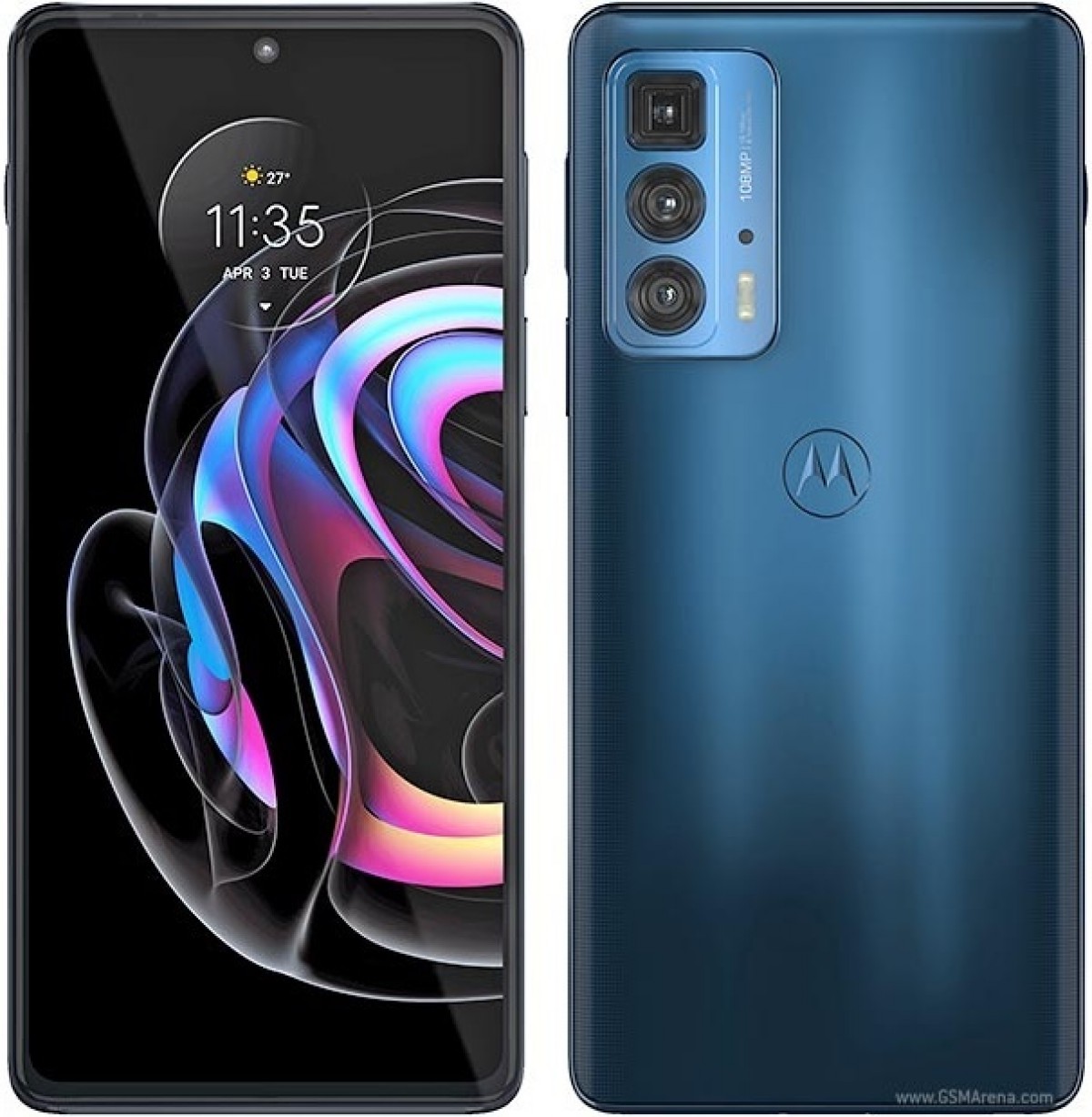 The photography department will consist of four cameras - a whopping 60MP selfie shooter on the front, with the triple camera system on the rear comprising 50MP primary (OV50A), 50MP ultrawide (Samsung JN1), and 2MP depth (OV02B1B) units. The main camera will come with OIS, and the selfie camera will let you record 4K videos.

Fueling the entire package will be a 5,000 mAh battery that will draw power through a USB-C (3.1 Gen 1) port at up to 68W. The source says that the bundled 68W adapter will fill the cell from flat to 50% in less than 15 minutes and 100% in under 35 minutes. However, the Edge 30 Ultra won't feature wireless charging or reverse charging.

The Motorola Edge 30 Ultra will have a plastic build and come with an IP52 rating. It will feature a dedicated Google Assistant button in Europe but won't have the 3.5mm headphone jack in any market.

The Motorola Edge 30 Ultra is expected to go official in China next month as the Moto Edge X, and since Motorola has already teased it, expect to hear more about it from the company as we inch closer to its rumored December unveiling.

No expandable memory no headphone jack is little bit annoying likewise remaining features are good. But you haven't include market price

I am fully agreed. This time they should give STEREO SPEAKERS WITH DOLBY ATMOS SOUND too... Lenovo K 4 Note was having stereo speakers and sound but Motorola, in this segment, is lacking so much behind.