Motorola is working on a new foldable Razr

The foldable smartphone space is definitely heating up these days, with more and more companies announcing more and more such devices. Motorola was one of the pioneers of the space, with the original foldable Razr launched in 2019. The 5G followup a year later made much smaller waves, but the company is undeterred and in fact it's already working on the next generation Razr.

This information comes straight from a Lenovo exec, posting on Weibo (Lenovo owns Motorola). He promises that the next Razr will be more advanced in terms of performance, and it will come with an improved UI. Additionally, the design is said to be nicer too. 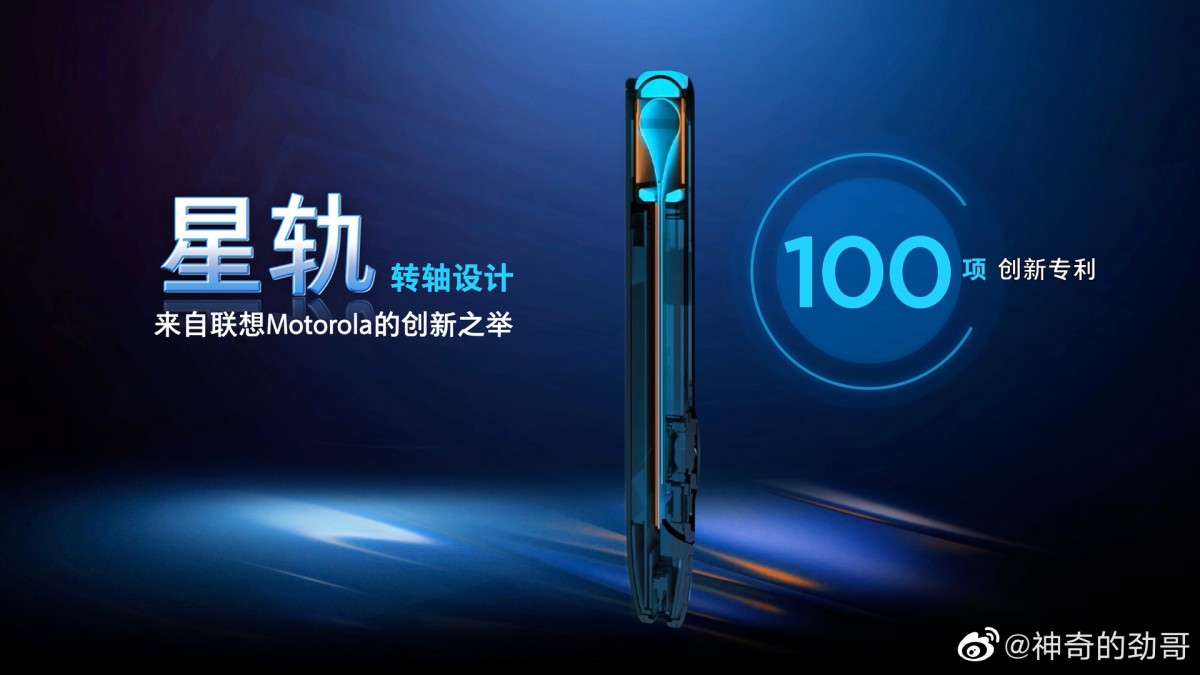 Finally, it looks likely that the new Razr will launch first in the Chinese market, breaking with tradition. This makes sense, however, considering that foldables are taking the Chinese smartphone market by storm currently, and Motorola/Lenovo definitely doesn't want to let its competitors have all the fun. We are expecting the next Razr to launch internationally as well, since both of its predecessors have.

Unfortunately we don't have any more details about the next Razr at this moment, but we'll let you know when we find out more.

Here are all the Motorola smartphones getting Android 12

They were not exclusive for the US, both models were normally sold in Europe. Altough pricing was pretty much the same like the Z Flip so I guess not many units were sold.

both predessors available internationally? where? they were exclusive to US. besides,why did they cost twice galaxy flip despite midranger camera and specs? I'm not against the next razr keeping battery efficient midrager chipsets. for exam...

totally agree, a sub 300 bucks razr with according specs (6/8gb ram, budget/midrange processor) would be perfect