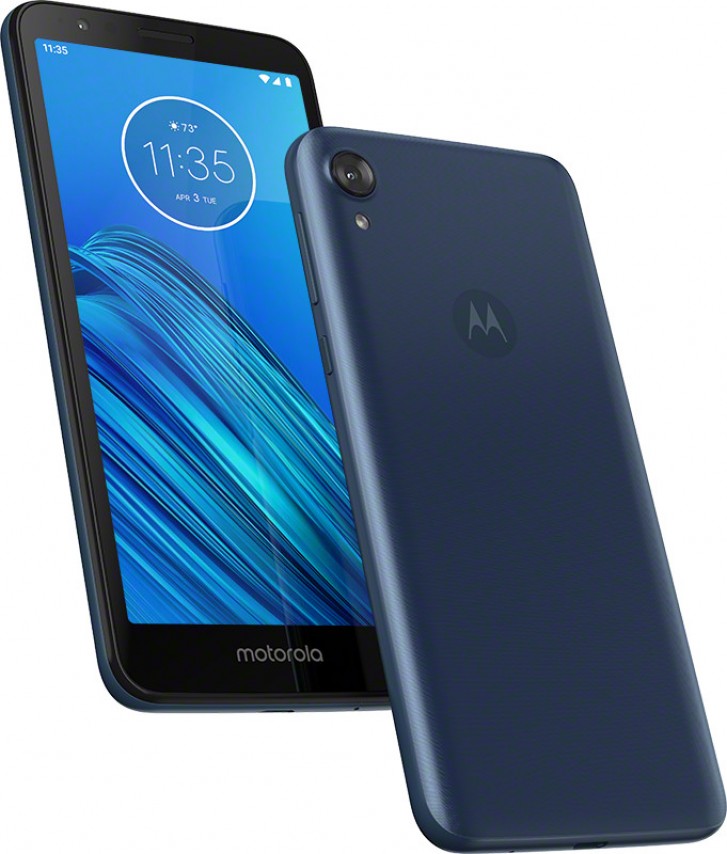 The handset is powered by a Snapdragon 435 SoC with octa-core CPU, Adreno 505 GPU and 2GB of RAM. It has 16GB of internal storage, expandable via a microSD card slot.

The Motorola Moto E6 sports a 13MP camera on the back with f/2.0 aperture and PDAF while the front-facing snapper has 5MP resolution and f/2.0 lens. 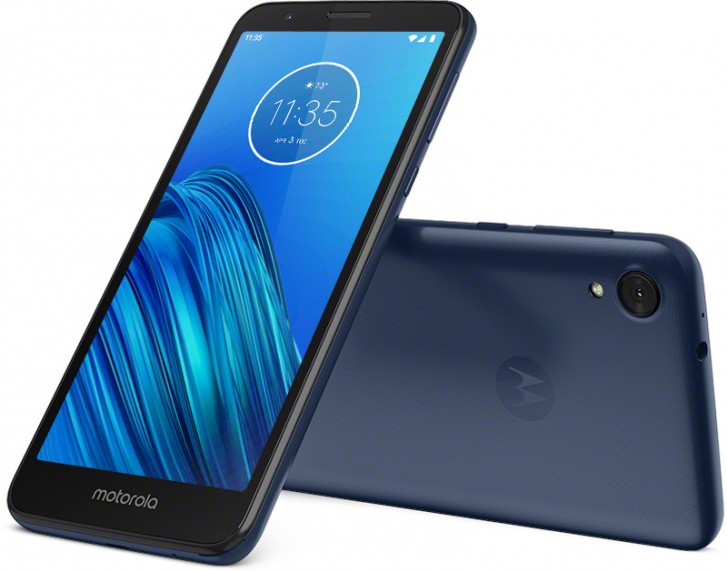 The Moto E6 costs $150 in the US and it's available starting today via Verizon, T-Mobile, Metro, Boost Mobile, U.S. Cellular, Consumer Cellular and Xfinity Mobile as well as unlocked via Amazon, Best Buy, B&H Photo and Walmart.

The phone will also be coming to Canada later this Summer.

No, and Xiaomi phones lack many of the LTE bands used in the US, so even if one was imported from a 3rd party seller, it wouldn't work well.

Seems very simiilar to moto g6 play which I have atm, got real slow after Pie came out, 150 bucks is not an adequate price for this. The chinese would charge 80 bucks for this