The Motorola Moto E7 Power we've been hearing about for a few weeks made its debut today in India.

The Moto E7 Power is built around a 6.5" 20:9 HD+ display with a waterdrop notch for the 5MP selfie camera. It is powered by the Helio G25 SoC, boots to Android 10, and has two memory options - 2GB/32GB and 4GB/64GB. It also has a microSD card slot which allows storage expansion by up to 1TB. 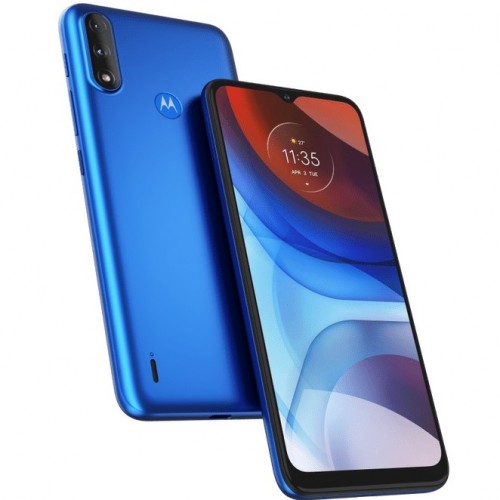 The Moto E7 Power's rear panel is home to a fingerprint reader and a dual camera setup comprising a 13MP primary and 2MP macro units.

The Moto E7 Power also has a dedicated Google Assistant button on the right-side frame to let you quickly summon the digital assistant. 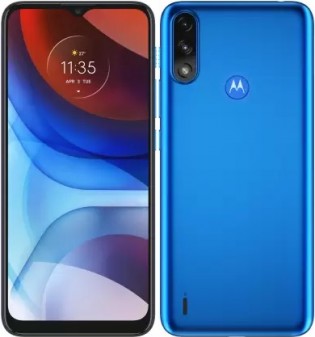 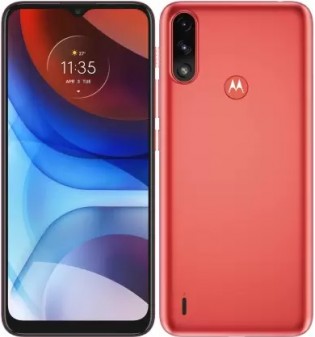 We've also heard about the Moto E7i Power, but there's no word on it yet from Motorola.

Samsung is also making phones in India. The world's largest mobile factory is in India and is of Samsung.

So that's Xiaomi and Lenovo both producing (differently specified and priced) Indian-made phones aimed at that market and presumably doing so to avoid import duties. Surely this is something Samsung could be doing, with the added USP of &qu...