Earlier this week we got more info on the upcoming Moto G42 thanks to a Geekbench listing which revealed the phone will be powered by the Snapdragon 680 chipset. Now, the folks over at GizPaw shared the complete detailed specs list of the device alongside a new official image of its blue colorway. 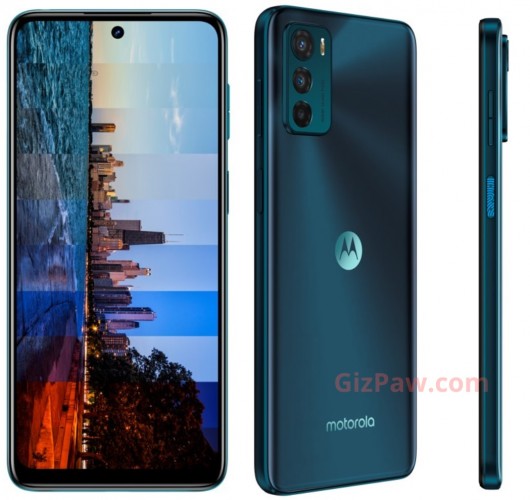 Moto G42 is said to offer a 6.4-inch OLED display with FHD+ resolution (no word on the refresh rate though) and a punch-hole cutout for its 13MP selfie cam. The back will house a 50MP main cam alongside an 8MP ultrawide lens and a 2MP macro cam. Qualcomm’s Snapdragon 680 SoC will be joined by 4GB RAM and 128GB of internal storage.

The software side is covered by Android 12 with Motorola’s MyUX on top while the battery department is headlined by a 5,000 mAh cell with 18W charging. The phone is also getting a side-mounted fingerprint scanner which doubles as the power button. There’s also a 3.5mm audio jack on board.

My galaxy A 53 kills this phone on every spec!!!