The Motorola Moto G6 has been officially launched in India. The device carries a price tag of INR 13,999, which currently translates into around $210. It will be exclusively available through Amazon. 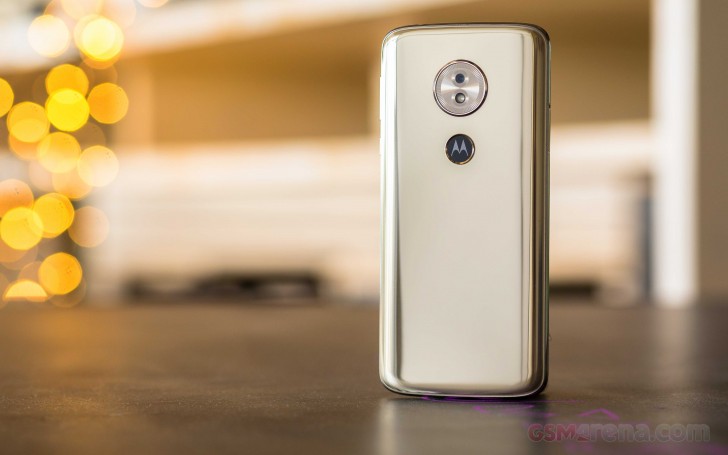 The Moto G6 Play, on the other hand, will set you back INR 11,999, which is around $180. It will be a Flipkart exclusive in the Asian country. Sales for both handsets begin tonight.

The devices were first made official back in April this year, with Brazil becoming the first country to get them. Recently, they were released in the US as well.

Motorola Moto G6 to be available in US starting today

Moto has a face made camera and flash in its back, it is awsm

Yes. Same experience to me also. Used six smart phones, dropped all of them several times. But only _broken_ is 'moto'.