The Motorola Moto G6 Play was launched by the company in the later half of this month, and it's not yet available in most markets around the world. However, that's not stopping the company from releasing its kernel source code. 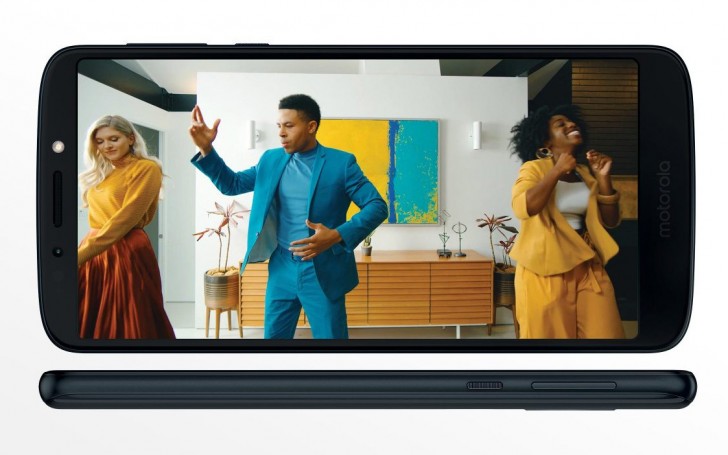 The code is now available for download from GitHub, where it's hosted under device names "aljeter" and "jeter." So developers and enthusiasts can now take a look at the code, and even develop custom ROMs by making changes to it.

For those who missed, the company recently released kernel source code for the Moto Z2 Play Oreo update as well.

This is phone most spot on tech geek, so it is wise to provide kernel soon as possible. Hopefully lenovo provide twice update on time