The Motorola Moto G72 is rumored to be released by the end of this month, but the info regarding the company's next mid-range handset is rather scarce. Naturally, one would expect at least a modest upgrade over the Moto G71 from last year and now @OnLeaks and Pricebaba give us the first good look at the device and a hint of what to expect in terms of hardware specs.

The first image suggests that the usual dust and water protection will be at hand, while the second one is basically confirming the OLED panel on the front given the under-display fingerprint reader. 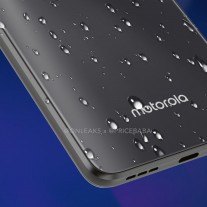 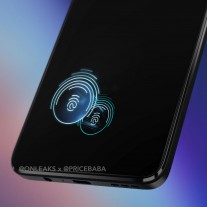 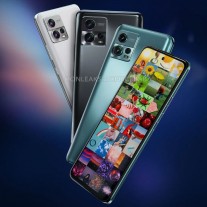 The third image shows off the device in three different colors and a camera island that's in line with the recently announced Motorola Edge 30 series. There are three cameras on the bump and some believe that the main sensor is going to be 108MP coupled (evident by the renders) with an 8MP ultrawide shooter and 2MP depth or macro camera. The front houses a 16MP sensor.

The device is going to be powered by a 5,000 mAh battery supporting 33W charging. All those specs are unconfirmed, so take nothing for granted just yet.

And you are using "your" instead of "you're". But hey.

Nah, these chipsets are too power hungry and overheating. They are awful.

your comparing a low range phone with a flagship.