It's early, we know, but we don't mind. Some interesting info regarding the upcoming Moto G7-series appeared, saying that the new phones will be released towards the end of Q1 2019 or at the beginning of Q2 2019. 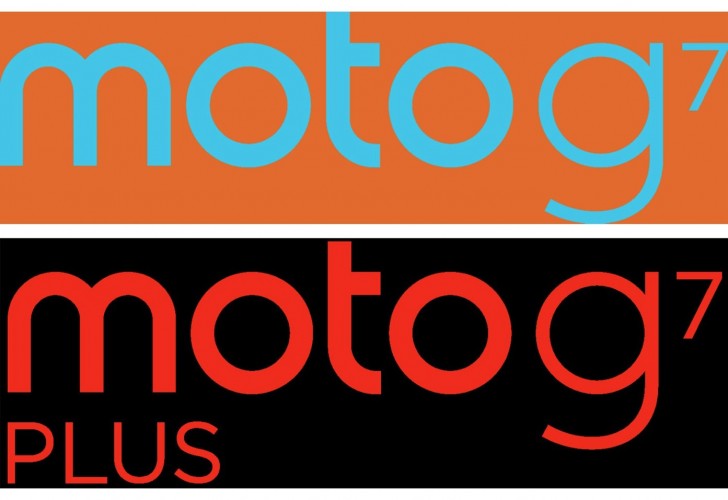 What's interesting, though, is the absence of the Moto G7 Play. The vanilla Moto G7 and the plus-sized version will make an appearance as direct successors to the Moto G6 and Moto G6 Plus but the Play model seemingly won't make the cut.

It seems like a logical step as this year's Moto G6 Play and Moto E5 and E5 Plus are positioned closely together and the last two are cannibalizing the sales of the former.

Of course, it's too early to tell if this is solid and we suggest that you remain skeptical until more evidence piles up.

Lie you a tell, for me Motorola all the way

I dont think anyone cares about these devices anymore Motoflopa

Intresting for new technology that mostly come from motorola, but wait it to be Available is different story. So far z3 family not seen on oz & singapore. Come on lenovo, is your marketing that bad?