When Motorola announced its Android 7.0 Nougat update plans back in October this year, the company said that the Moto Z and Moto G (4th Gen) will be getting the update first. And that's precisely what has happened.

While there's no official word on which Motorola phone will get the update next, the Moto X Play running Android Nougat has been spotted on GFXbench, suggesting that the device might get the update soon. 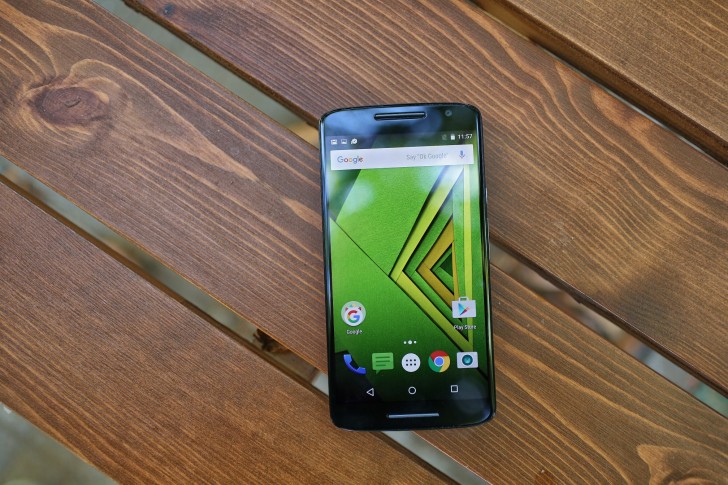 What's worth mentioning here is that while both Moto Z and Moto G (4th Gen) have received Android 7.0 update, the benchmark listing for the Moto X Play reveals Android Nougat version 7.1, meaning the handset is will likely skip the Android 7.0 update.

Sorry to say, but that phone's hardware will not properly fit with any newer versions