After confirming Android 7.0 for a few of its devices last month, Motorola has now posted the full list of its smartphones that the company says will get the Nougat update. 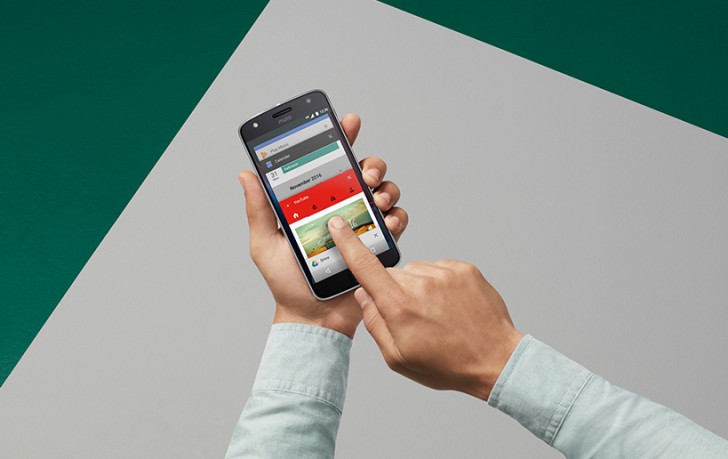 The company also re-iterated that the update will start rolling out in Q4, and revealed that the Moto Z and Moto G (4th Gen) will be getting it first.