The Nougat update for the Motorola Moto Z was officially released back in November last year, and it started hitting units in the United States earlier this week.

Now, it looks like the company is working on another update for the device as a Moto Z running Android 7.1.1 has been spotted on GFXBench. 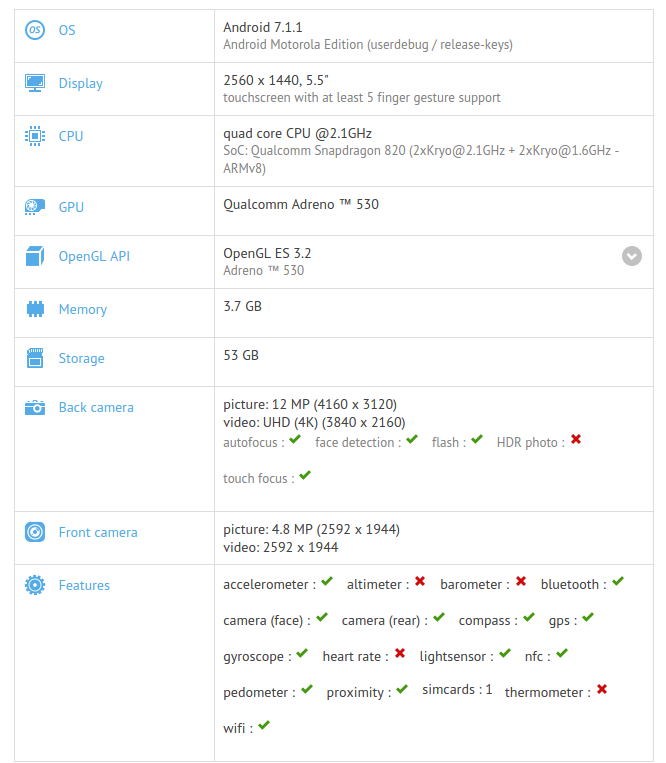 There currently no information on when exactly the update will be rolled out. Also, keep in mind that an appearance on a benchmarking website isn't always a confirmation that the update will indeed be made available publicly.

Moto Z Play in Europe gets Android Nougat this month too

Noughat 7 is not satisfactory.Hoping 7.1 will solve all the bugs.

And my Moto X Force, which had promised to get Nougat before the end of 2016 is still running Marshmallow. Starting to regret buying Moto :(