Back in April, @evleaks tweeted that Motorola is working on four “One” phones and with the release of the One Vision, three of them are a reality. The fourth one has just passed through Geekbench.

Here’s a quick comparison with the Galaxy A50, though note that it was a pre-release One Action that ran the test. Even so and despite the 0.1GHz difference in clocks, the scores are very close.

The Action is clearly meant to be a rugged phone, though not a flagship like the “Force” models. Moto rarely goes for full water resistance, instead it focuses on surviving impacts (e.g. the Z Force phones have shatterproof screens), so this will likely be something in the same vein. 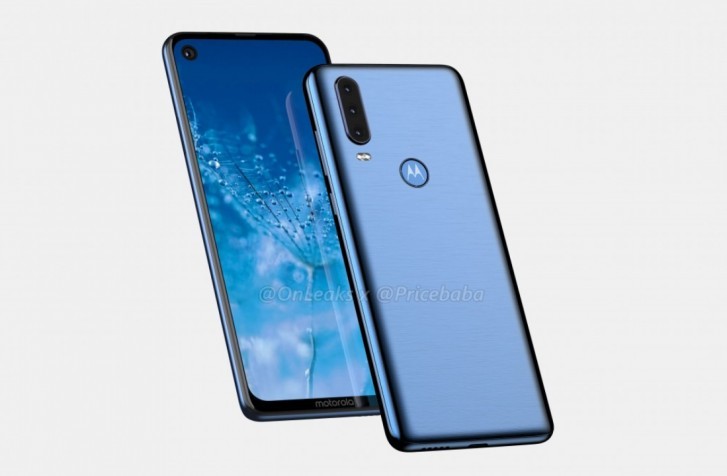 A possible render of the Motorola One Action

PS. there seems to be a One Pro in the works too.

What I'm keeping fingers crossed for: 1) Metal or plastic back (anything but glass) 2) Semi-compact size (around 150mm height, optimally less) 3) FM Radio 4) SD card slot 5) At least some IP rating Man, if only Moto checked out all the...

but this is a One device.. updates are fast