Motorola is ready to release another mid-ranger in the US, this time it's the One Fusion+. The phone was initially unveiled in early June, and now it's ready to make the jump to North America. 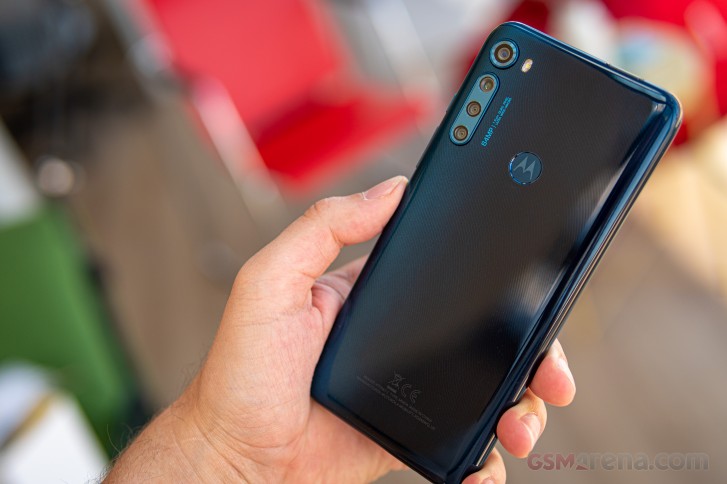 The lights are kept on by a beefy 5,000 mAh battery, which has support for 15W charging. The handset runs Android 10. Given the fact that it's using the same SoC, this could be viewed as Motorola's answer to Google's Pixel 4a, which was just unveiled yesterday. The One Fusion+ costs $50 more (like the new iPhone SE), but it has a bigger, hole-punch-free display, a much larger battery, and more cameras on the back.

The phone is portable,and strong

No, it doesn't. But that means you aren't gonna be taking photos of anything even slightly far away that you have to zoom in on. And like I said before, anything can take good photos. This isn't 2012.

Sorry once again, I meant "Takes one of the best photos". A phone doesn't need a zoom cam to be a good photo phone.