Information about the upcoming Motorola-branded smartphone is scarce up until now and we've only seen the phone in a leaked press image.

Well, we've now got a few bigger pieces of the puzzle - sum specs and real life photo of a prototype. We haven't seen the device going through any kind of certification - FCC, TENAA, 3C have all been pretty silent for now. This means that the device won't launch very soon and won't be made available alongside the Moto Z3 Play on June 6. 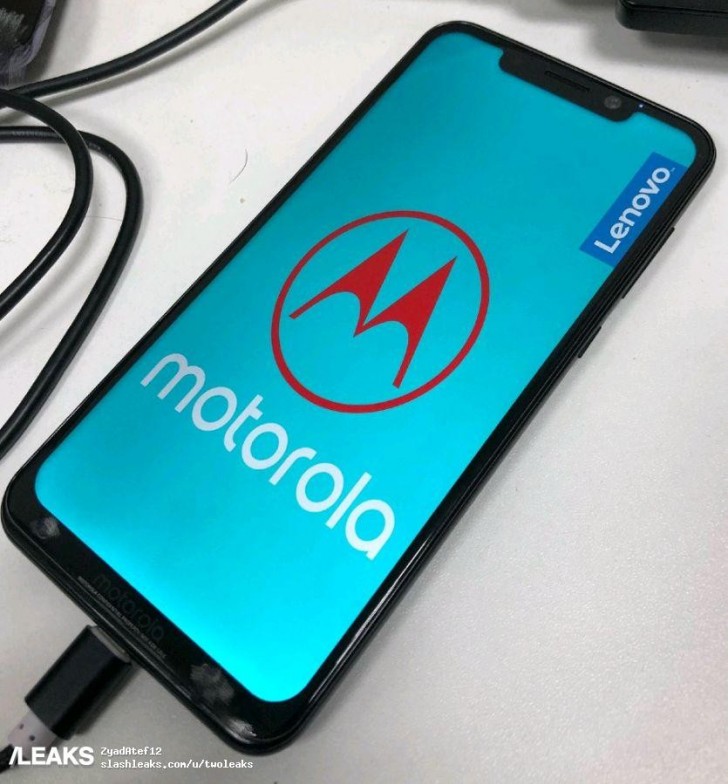 Meanwhile, a Twitter leakster with good track record with Motorola intel revealed most of the specs along with two more press images. They let us see the back of the phone for the first time. Apparently, the Motorola One Power will have a slightly protruding double camera setup and a rear-mounted fingerprint reader.

Along with the images, the post lists a Snapdragon 636 chipset aided by 6GB of RAM and a FHD+ display. Storage is going to stand at 64GB, while the cameras at the back will be a 16MP main unit with f/1.8 aperture and a secondary 5MP snapper with f/2.0 lens. The front-facing shooter is 16MP with f/1.9. The phone will be powered by a generous 3,780 mAh battery. 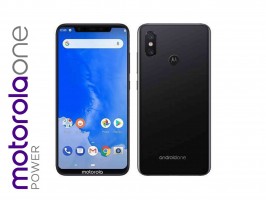 From the previous leak we've learned that the upcoming Motorola One Power will run pure Android One OS keeping true to its roots and considering the new information, the smartphone will be positioned in the mid-range or upper-mid-range market segment.

Motorola Nexus 6 gets new Android 7.1.1 update for those stuck on Android 7.0

Motorola G5S Plus gets updated to Android 8.1

Sadly, Motorola is now owned by Lenovo only.

Again no facts only blah blah. Redmi 4 is a one to one copy of iPhone 6 have you seen the back the camera placement ,the screen resolution ,the dimensions , the front , the colors everything the only thing missing is the Touch Id nevermind. ...