A massive leak revealed the other day that Motorola is preparing to launch four Edge-branded smartphones. They are internally called Sierra, Berlin, Berlin NA and Kyoto and now the original source, Technik News, gives us a bit more detail around the Berlin and Berlin NA cameras.

Both handsets are supposed to feature 32MP OmniVision OV32B40 selfie cameras, while the main camera on the back will use the 108MP S4KHM2 for the vanilla Berlin and the 108MP S5KHM2 sensor will make its way to the Berlin NA. Both sensors are supplied by Samsung. 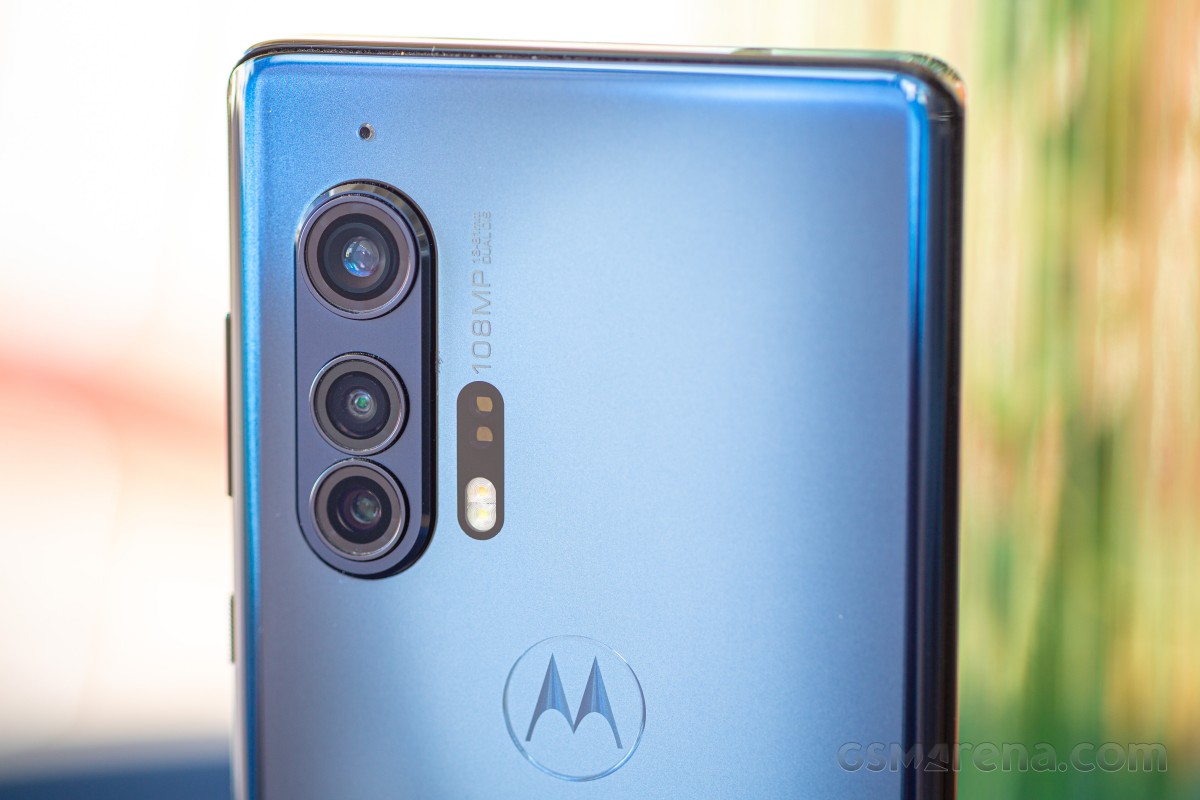 For ultrawide, Berlin would use a 16MP OmniVision OV16A10 sensor paired with an 8MP depth sensor. An interesting pick for a depth sensor. Anyway, the Berlin NA would have to settle for an 8MP ultrawide camera from Samsung (the sensor in question is S5K4H7) and the depth sensor is said to be 2MP.

A few days ago, Kyoto's camera specs were disclosed as well and the handset is expected to feature the same 108MP S4KHM2 Samsung unit for its main camera while the ultrawide and the dept sensors are taken from the Berlin NA as well. The report still isn't sure whether a 16MP or 32MP camera would sit on the front, though.

Sadly, we don't have any other specs to go through but it's believed that Kyoto will be the Lite version in the family while Berlin and Sierra will succeed Edge and Edge+ from last year.

When will launch new mobiles in Motorola? Eagerly waiting for new mobiles?

Launching two smartphones at aggressive price doesn't mean that they are launching "phones" at affordable prices. If you don't know, they launched a very aggressively priced Moto One Fusion Plus. Then they went on to launch Edg...