Bullitt Group, the rugged phone maker that owns the Cat, Kodak и Land Rover smartphone brands has agreed to a long-term brand partnership deal with Motorola. The UK-based company will develop and market Moto-branded rugged phones which will be drop-proof and shockproof as per the accompanying press release.

This is a unique strategic alliance, as it allows Bullitt to apply its expertise to the Motorola portfolio of products. Motorola invented the mobile phone and remains one of the most iconic brands in the world.

To be entrusted by Motorola to create a portfolio of Motorola branded rugged phones, bears testament to the exceptional business we have built at Bullitt over the last 11 years. - Dave Floyd (Bullitt Co-Founder)

Bullitt Group began its journey into the rugged smartphone sector back in 2009 and currently designs, manufactures and distributes its Cat and Land Rover-licensed smartphones in over 50 markets worldwide. 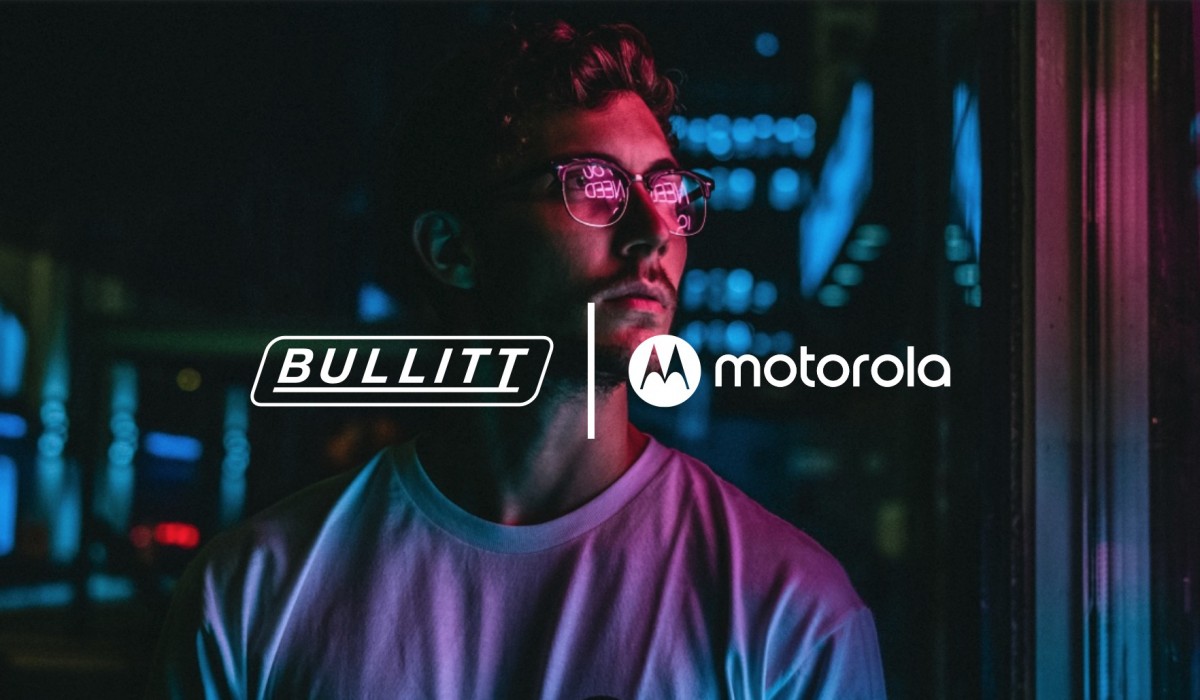 Motorola had its own go at drop-resistant phones and shatterproof screens with the Moto Z Force and Moto Z2 Force back in 2016-17. More details on the first Moto branded rugged phone will be revealed later this quarter.

You think only one 'class' of person uses a rugged phone?? Pretty narrow minded.

This sounds cool but I don't believe they will deliver this at a competitive price. Didn't happen with CAT. For reference Blackview (one of many rugged phone companies out of China) makes amazing phones. I have 2. Both outperform my wif...