Yesterday we saw the surprise appearance of the Moto Z4 in a hands on video as someone bought a unit before it's even announced. Now we’re getting official Geekbench scores which are on par with other Snapdragon 675 devices like the Redmi Note 7 Pro and Samsung Galaxy A70. The Moto Z4 tested had 4GB RAM and managed to push out 2346 points in the single-core test and 6248 in the multi-core department. Unsurprisingly it was running running on Android 9 Pie. The battery inside the Z4 comes in at 3,600mAh and will charge over USB-C. 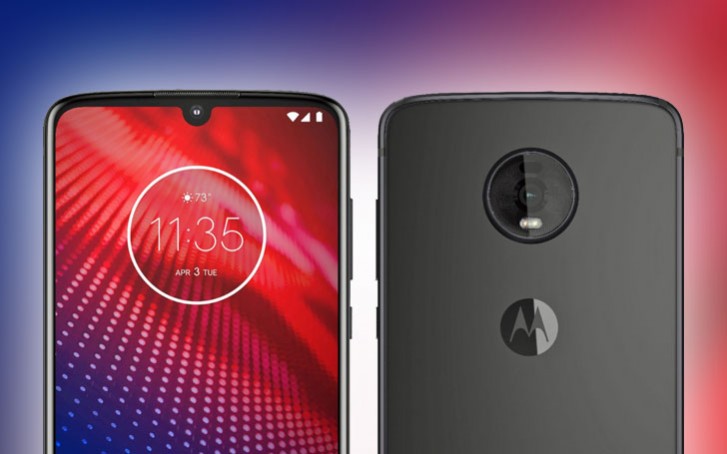 The Moto Z4 lineup will also include the Moto Z4 Force which is expected to feature the flagship Snapdragon 855 processor and 8GB RAM alongside a triple camera setup. Pricing for the Z4 is expected to start at $499 and given all the leaks and Amazon shipping out a unit by mistake, we should be close to the official announcement.

Moto Z4 Play passes through the FCC revealing its specs

LOL..still cracking up from Adams comment. I like the Moto Z4 series but would have loved it to come with the SD855 or atleast the SD710 or SD730, hopefully way better camera, 6 to 8GB of RAM and maybe 3800+mAh battery taking into account the batt...

The phonwe is very pricey rather buy last year model for half price.

Guess it's my responsibility to support them. Let the unemployed with their value extreme phones, I buy what I already have good experience in