Motorola's foldable Razr is $500 off until June 21

Motorola's foldable rebirth of the Razr brand had everything going for it - the brand cachet, the nostalgia play, the sexiness of foldables... until, that is, Samsung announced the Galaxy Z Flip, which has the same form factor but is a much better device in everything but its smaller outside display.

Oh, and did you know the Z Flip is also slightly cheaper? Well, it used to be. Right now, Motorola is running an intriguing promo in the US. You can just straight-up buy a Razr from its website for $999. That's $500 off the usual selling price, and basically one third off. 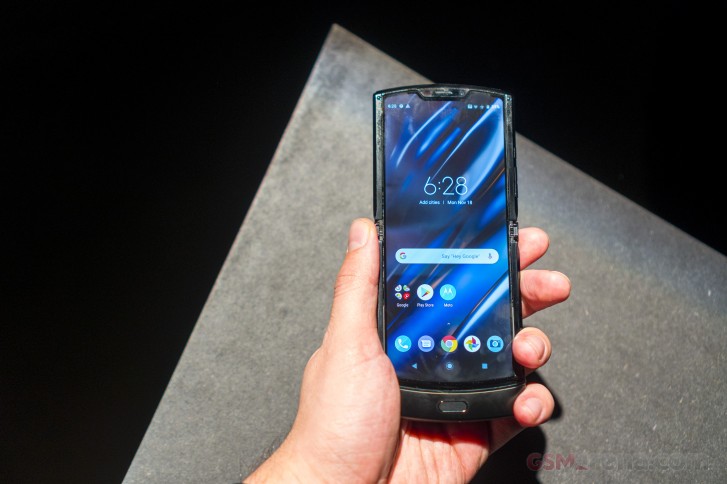 As far as deals go, this one's insane. The only caveat is that you have to purchase the phone before June 21 at 11:59 PM CDT, or "while supplies last". So definitely don't put this off if you're interested.

Then again, at $999 there are plenty of devices out there on offer that are undoubtedly better smartphones than the Razr. So if you're buying this, let's face it - you're buying it for the nostalgia, or the cool factor of the folding screen, or both. Just not for specs or performance per dollar, as it were.

Well we don't all know that we'll have to go with this in for a repair 2-3 times a year. I don't think they'd provide the service if they knew you'll have to repair it this much and at no cost. It seems more like a show of confidence in the product.

That's great to know. But I surely don't enjoy going to the post to mail out my phone I need daily to have it repaired. And we all know you will need to have this repair at least once but more likely two - three times in that 2 year warranty period. ...