After a short period of testing, Mozilla is launching its VPN service in six countries - US, UK, Canada, New Zealand, Singapore and Malaysia. The app is available on Android, iOS and Windows with Mac and Linux support coming soon. 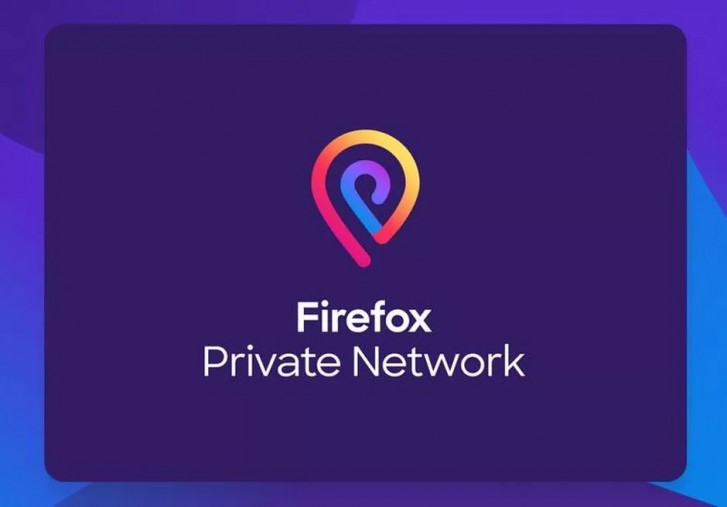 Mozilla VPN (formerly known as Firefox Private Network) is asking $4.99 and claims to offer two hold two main advantages over its competitors. For one, the overall browsing should be considerably faster due to the highly-optimized code, and secondly, Mozilla says it's collecting only absolutely necessary user data in order to keep its service running but it doesn't keep logs nor does it sell your data.

There's also a built-in VPN service for Firefox browsers in the works, and the company will charge you $2.99 a month for unlimited browsing.

Vivaldi fast browser!? Sometimes I check how it works, and unfortunately it is the slowest of all major browsers.

I agree. I get it that Windows is ubiquitous, but we Linux users are much more in tune with security than our typical Windows counterparts. We would have been a better resource for debugging, as well.