Mozilla's experiment of building a smartphone operating system of its own is coming to an end. The company has officially stated that it's going to "stop offering Firefox OS smartphones through carrier channels".

The move comes because Mozilla has realized that it wasn't able to offer "the best user experience possible" on smartphones. So now it's cutting its losses and simply bailing from smartphone development altogether. 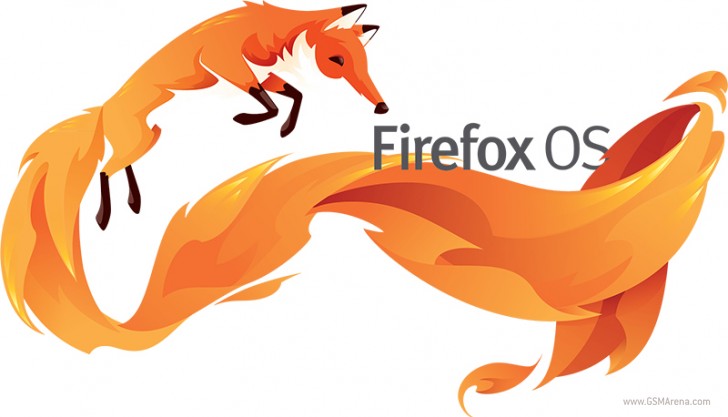 The Firefox OS handsets released so far have all been incredibly low-end, and not one of them has become a great success, sales-wise. Firefox OS ran only web apps, with no native ones to speak of.

The operating system may yet live on, but only on other connected devices and Internet of Things networks. If so, it will be "a genuine open source project", according to Ari Jaaksi, the company's SVP of Connected Devices.

Erm... what? Was that some kind of sarcasm? All Symbian services ceased in 2014, after the platform got discontinued in 2012. Nokia didn't switch to Symbian, it "switched" to Windows (got bought by Microsoft). I have no idea what you're talking about...

And the Alcatel Fire E was even quite good!