As the Android tablet market share continues to lose the iPad’s success, Huawei believes there’s still room for a new competitor. According to a new report, Huawei has a new tablet on the way, meant to compete with the Apple iPad Pro and Samsung Galaxy Tab S7+. 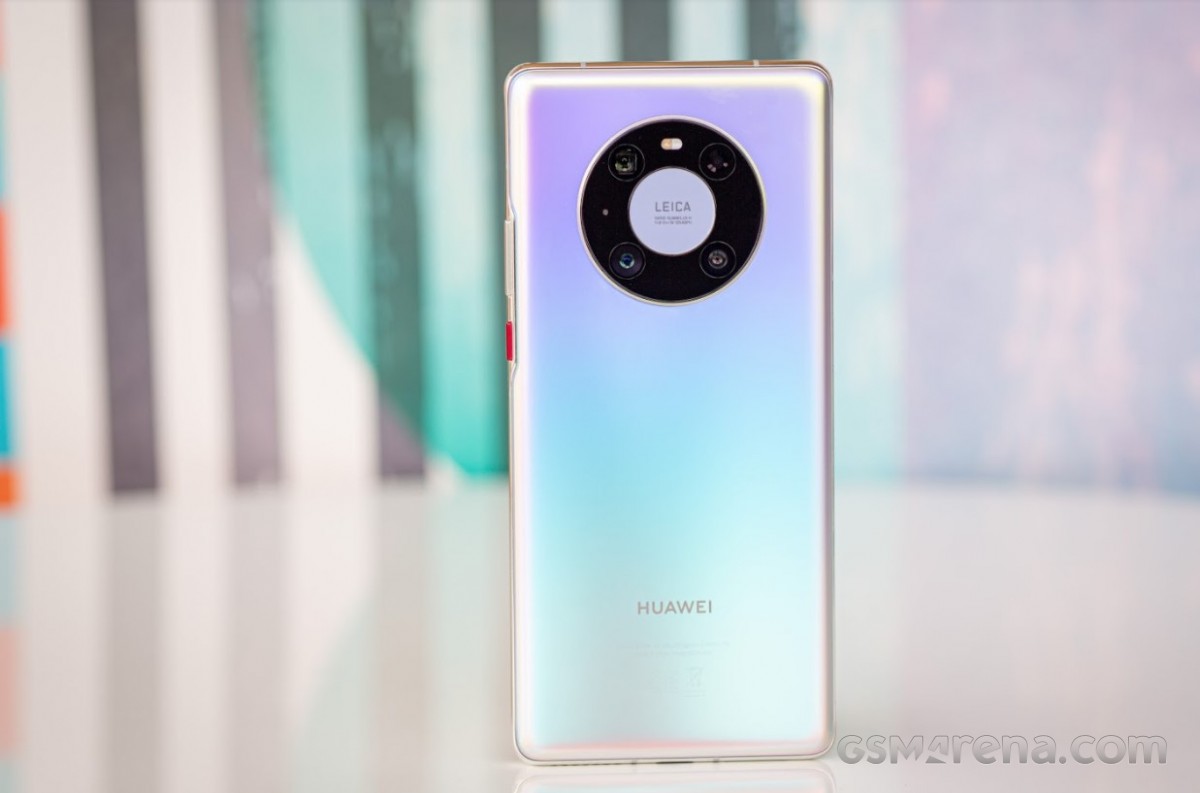 The leakster claims that a new Huawei MatePad would arrive with a 12.9-inch OLED screen with 120Hz refresh rate. The tablet’s build is described as having very thin bezels and no punch-hole camera – which leads us to wonder if it will be of the under-display kind.

In addition, the new tablet would run Huawei’s “PadOS” – based on the company’s incoming Harmony OS – the one that’s meant to succeed EMUI 11 - supported by more of Huawei’s in-house services. The Kirin 9000 silicon will expectedly power the device. It’s expected the new MatePad will be announced alongside Huawei’s P50 series.

so, is turning 3d face recognition into a pill cutout more innovative than ACTUALLY INTRODUCING it on a phone? It's not like apple can just slap face recognition sensors on a phone and call it a day. It needs neccesary software to make...

And can you not airdrop from an iPhone to a macbook? Oh yeah, you never OWNED a macbook that's why. https://support.apple.com/en-us/HT203106