A new set of leaked images alleged to be of the Xiaomi Mi Note 2 have leaked online, confirming some of the key design aspects as well as specs that have already been rumored earlier.

The following images confirm that the device sports a curved display, with rumors saying that there will be two editions: one with 1080p resolution and other with QHD. 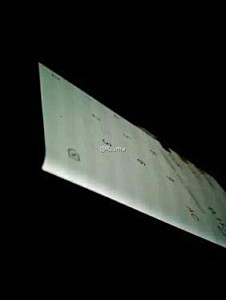 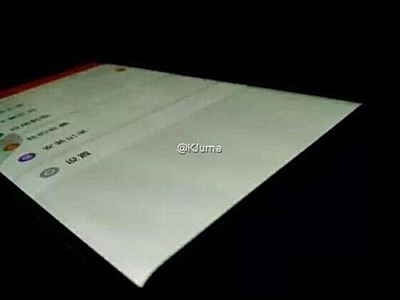 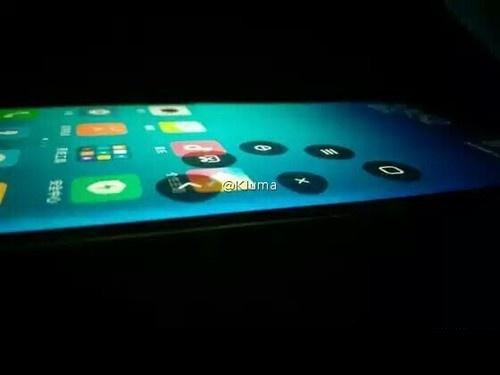 Another leaked image (shown below), which looks like an official one, reveals dual rear-camera setup, and specs like 5.5-inch OLED screen, all-metal body, 6GB/128GB memory configuration, and Snapdragon 821 chipset. Sadly, there was no word on how much the device will cost and when it will be made official.

AMOLED and OLED screens are similar. It is related to preferences. Image quality is similar. Due to several advantages of AMOLED manufacturer more widely used. Both screens are very similar and can be ignored. Other features makes more sense to ...