The gaming brand nubia, partially owned by ZTE, is working on its next flagship with Snapdragon 8 Gen 2. A noted tipster now claims the new Red Magic 8 Pro will also bring an improved under-display camera, faster wired charging and a bigger battery. 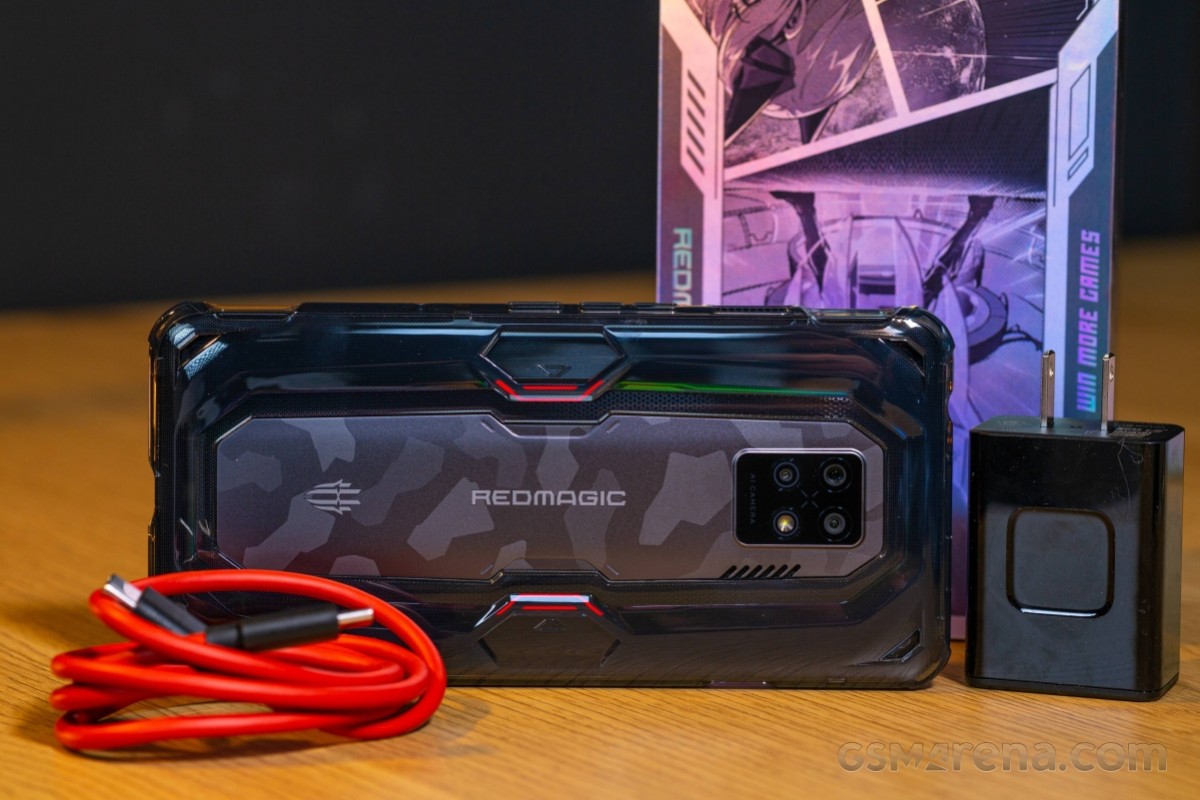 The new smartphone will be shorter, thinner and narrower compared to the current flagship nubia Red Magic 7S Pro. The smaller footprint won’t affect the display - Digital Chat Station says the phone will have a 6.8” OLED flat screen, the same as the predecessor.

The selfie camera sensor will retain its 16MP resolution, with changes expected to happen in the panel overhead, allowing for a clearer picture and better video quality. The cameras on the back will remain three - 50MP main, 8MP ultrawide and 2MP auxiliary. 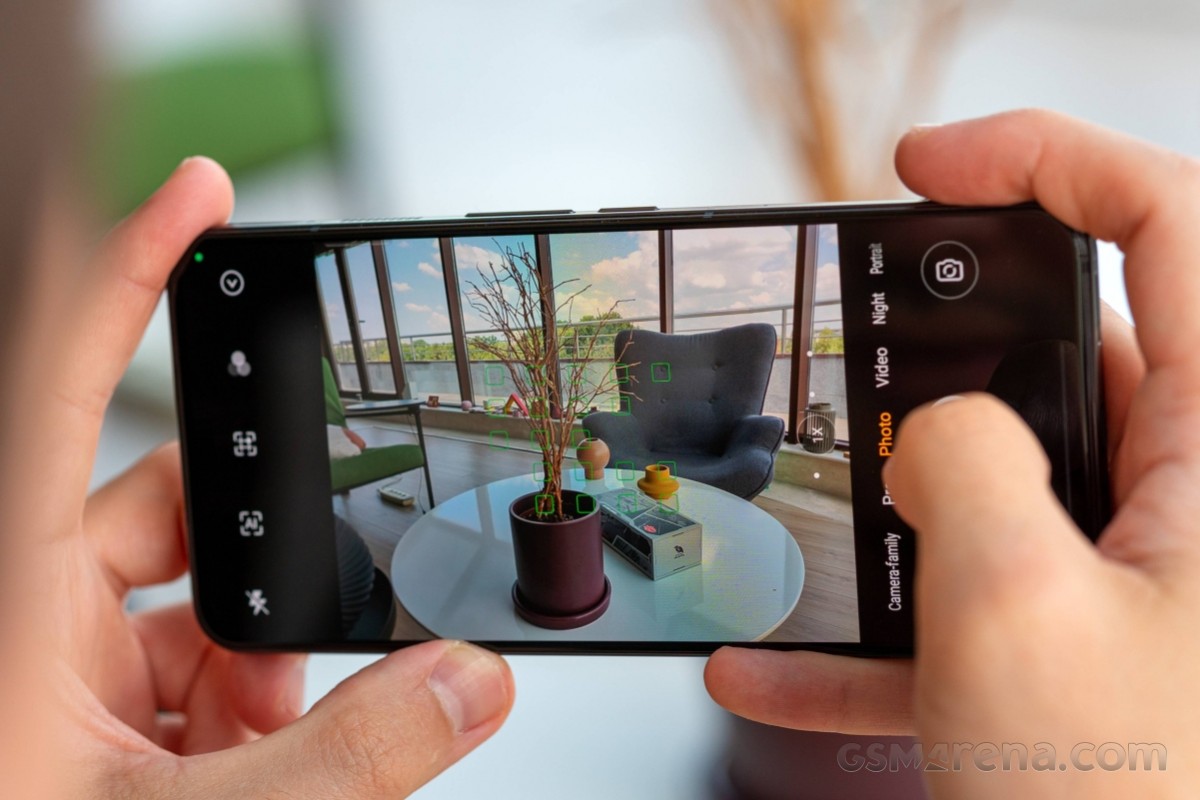 The battery is said to have two versions - one with 5,000mAh capacity and another with 6,000 mAh. The nubia Red Magic 8 Pro will support 165W wired charging, and we can only assume it will be for the smaller version, as it was already certified at 3C.

We are confident it will be a China-only version, while the mightier power cell will likely have slower charging speeds and will be in the international model.

Instead of focusing too heavily on increasing fast changing speeds 65w already enough and sometimes slow changing is better as is more healther for battery and internals hardware of smartphones in the long run Because less heat and so on W...

What the hell are you talking about? It wasn't 20 years ago the last phone that had a swappable battery.