Xiaomi's Pocophone F1 was launched recently and it's already getting an OTA update that addresses some minor issues and brings software optimizations to the overall system and the camera app. 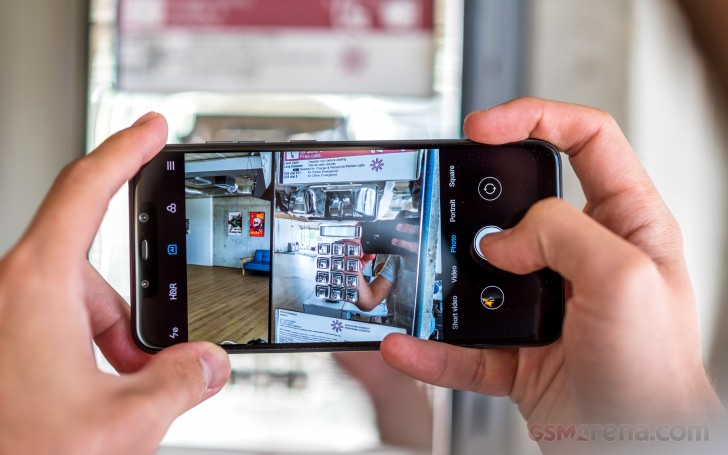 The changelog reads MIUI V9.6.18.0.OEJMIFD build number patch and it's just 361MB big. The upgrade offers a fix for an issue causing apps not to launch and fixes the slightly offset virtual buttons. And interestingly enough, they now follow the AOSP navigation buttons style with the square, circle and triangle instead of using MIUI's default buttons.

More importantly, the camera app's launching and image processing have been optimized along with the recorder app. Other changes include the deletion of the Mi Roaming app, general bug fixes, better system stability and performance and the security patch gets bumped up to July 2018. That last one is two months later but still better than nothing at all, right?