Two days from now Huawei will unveil four wearables and two laptops. The Huawei FreeBuds Pro will be the star of the show with improved ANC and a new design. The first teaser image mostly focused on the charging case, but new images (courtesy of @evleaks) show an interesting rectangular design. 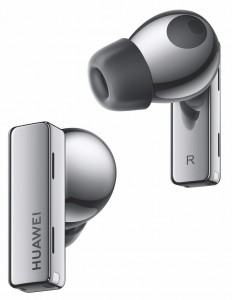 This design is confirmed by the official teaser video posted on Weibo. The video reveals that the true wireless headset will support dynamic active noise cancellation, which will adjust the ANC strength based your environment.

You can also see real life photos of the FreeBuds Pro below. These are painted in white rather than the silver color seen in the renders above. Renders of the white color option leaked a few days ago along with news of a Black color and some specs.

The buds will use the Kirin A1 chipset for Bluetooth 5.2 connectivity and their batteries will last 3.5 hours of continuous listening (extended by the battery in the charging case, of course). 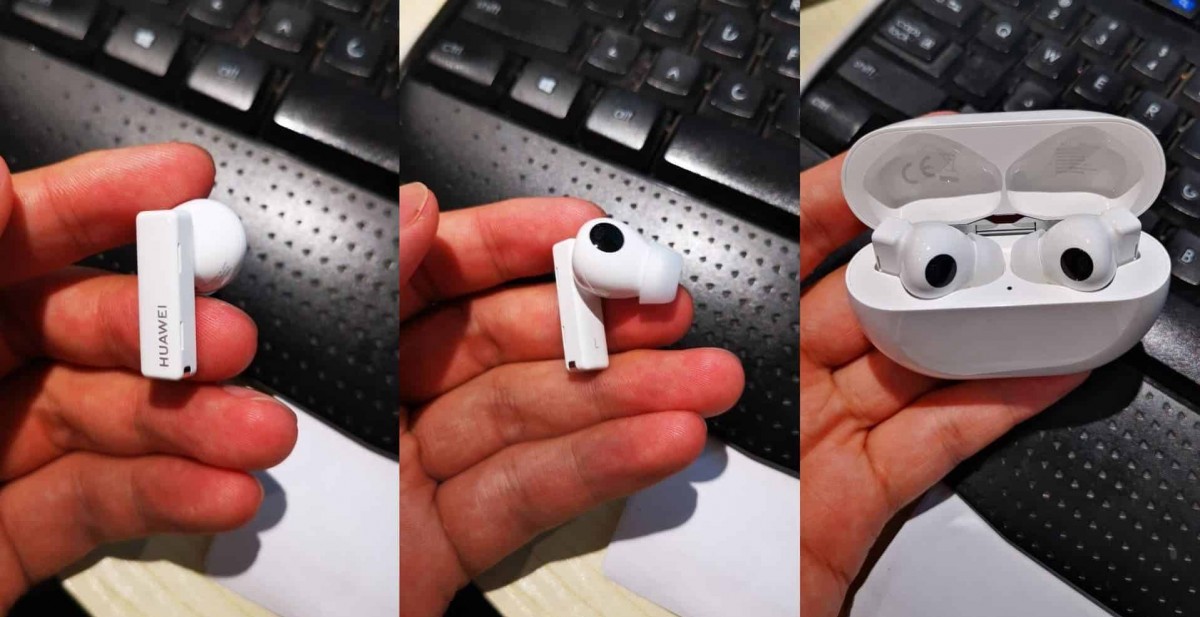 Besides headsets, Huawei will unveil a couple of smartwatches too, including the Huawei Watch GT2 Pro. The image below shows the version with a plastic strap. There will also be a version with a leather strap, you can have a look at renders of that too. 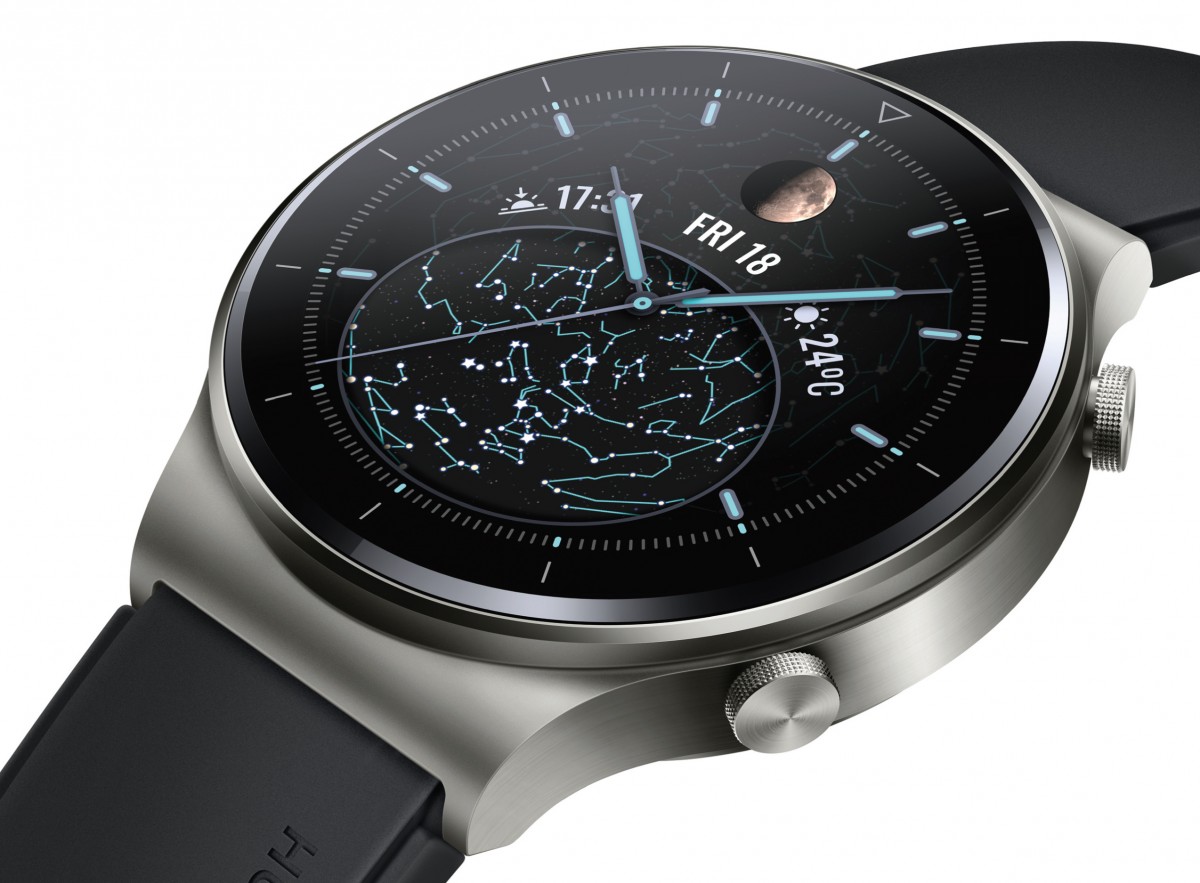 The other headset to be shown off during the September 10 event is either the Huawei FreeLace Pro or a version of it. Also, the Huawei Watch Fit or a related smartwatch will make an appearance. And, finally, there will be two laptops – tune in on Thursday for the full details.

How about googling Apple+Creative+Xerox? We call this karma but at least Huawei makes far more affordable products that are practical ie superior watch battery life and supercharging...