Sony has started pushing out a new update to its Xperia XA1 and XA1 Plus smartphones. Arriving as build number 40.0.A.6.189 and 48.0.A.1.131, respectively, the update brings along Android security fixes for the month of January. 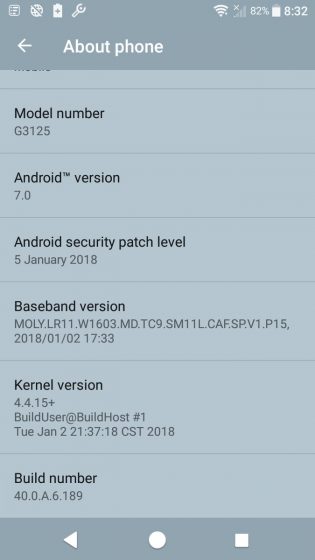 It also includes fixes for the recently-uncovered Spectre and Meltdown security vulnerabilities. The Android version remains at 7.0 Nougat though. As is usually the case with OTA roll outs, it might take time for the update to reach your device, so be patient.

Meanwhile, for what it's worth, the Sony Xperia E5 from 2016 has also been receiving a new update. The update, which arrives as build number 37.0.A.2.248, is a security one that brings along patches for the month of July 2017. 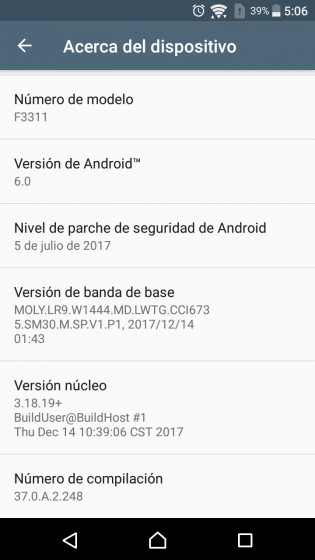 The flashtool is capable of downloading regional firmwares from Official Sony Regional Sites that is called Xperifirm/check w/c lists Xperia Models starting from the latest series down to the old models. It's kinda userfriendly and easy to navig...

Thanks for your reply, will try doing that and it is singtel. But a small question, how to be sure that the Firmware i am downloading is not somehow modified without it stating that!!!... Well maybe I am a bit paranoid but i will try to flash the...

Of course dude. Well, sadly it is not Samsung that is why you are hurting. LOL