A new Xiaomi smartphone has leaked online. The device is powered by an octa-core 2.2GHz processor (said to be Helio P20 chipset), and has 3GB RAM and 64GB internal memory. It runs Android 6.0 Marshmallow-based MIUI 8 and also supports VoLTE. 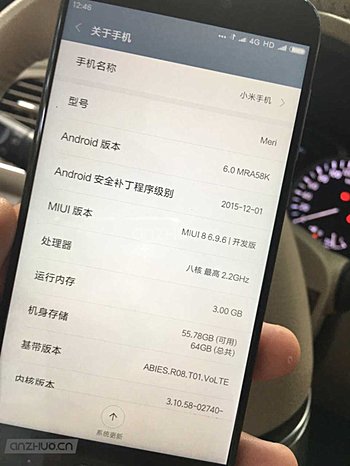 Following are some other leaked images of the handset, which is said to be either a new Redmi phone or the Xiaomi Mi 5c. 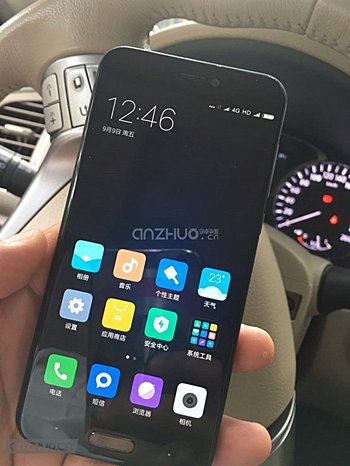 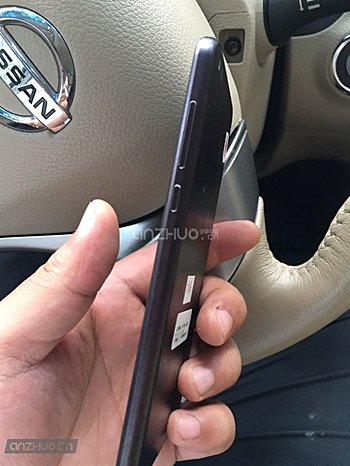 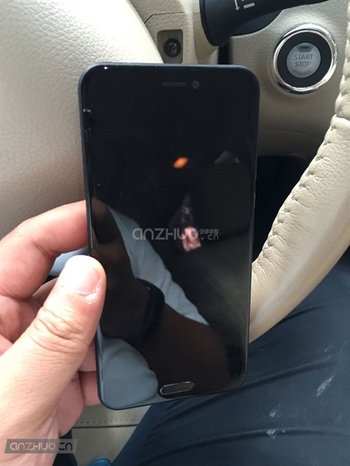 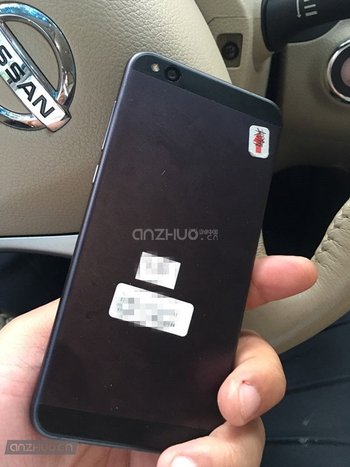 The leak, which came in the form of a Weibo post, also says that the device will come with a price tag similar to what the Mi 5s carries.

Nobody asked for, but many will buy :)

Thanks for your constructive recommendations!Justice Rights.

and yeah it should be the mi5 mini going by the screenshot of the image!! i wish it had no explosives!!! BOOM.